A new unconfirmed report claims that Microsoft may be bringing its phone dialer app to all Windows 10 devices. The phone dialer app officially works on Windows Phones only and it allows users to make a call over the cellular connection.

The report adds that the app previously worked on Windows 10 PCs when sideloaded. It only showed call history and favourites but on Windows 10 Redstone 5 and 19HA, it has full dial pad support as well as deep integration with the operating system. 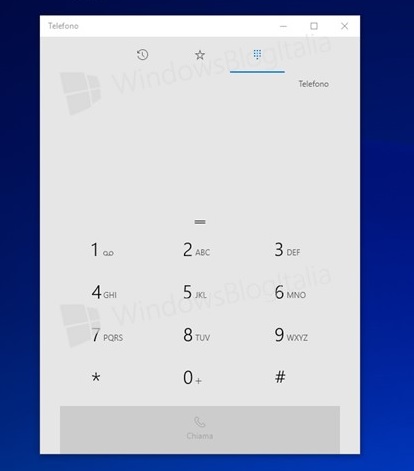 At the moment, the app doesn’t work on PCs and if in future the support is introduced, it’s likely that it can only make phone calls from LTE-ready PCs. There’s a chance that this could be a groundwork for the rumoured Microsoft’s Andromeda, the dual-screen device.

A developer has recently come across an unreleased version of Messaging app that has a “chat” feature and it’s believed to be developed for Surface Andromeda, though for the time being, this is just a speculation.