Microsoft’s Windows Phone was caught flatfooted by the success of iPhones and Android phones and everything important about Microsoft’s decline with consumers started here. Microsoft removed music from its online store and shuttered its Groove Music Pass streaming service, which was another big blow to the consumer-focused efforts.

The software giant hasn’t been winning the hearts and minds of consumers lately. Microsoft says that the Redmond isn’t giving up on consumers yet and the company has a new plan.

While Microsoft has offered everyone the impression that the future is all enterprise, it appears Microsoft will concentrate on what it calls professional consumers with an effort called Modern Life Services. This new program is supposed to happen under Yusuf Mehdi. 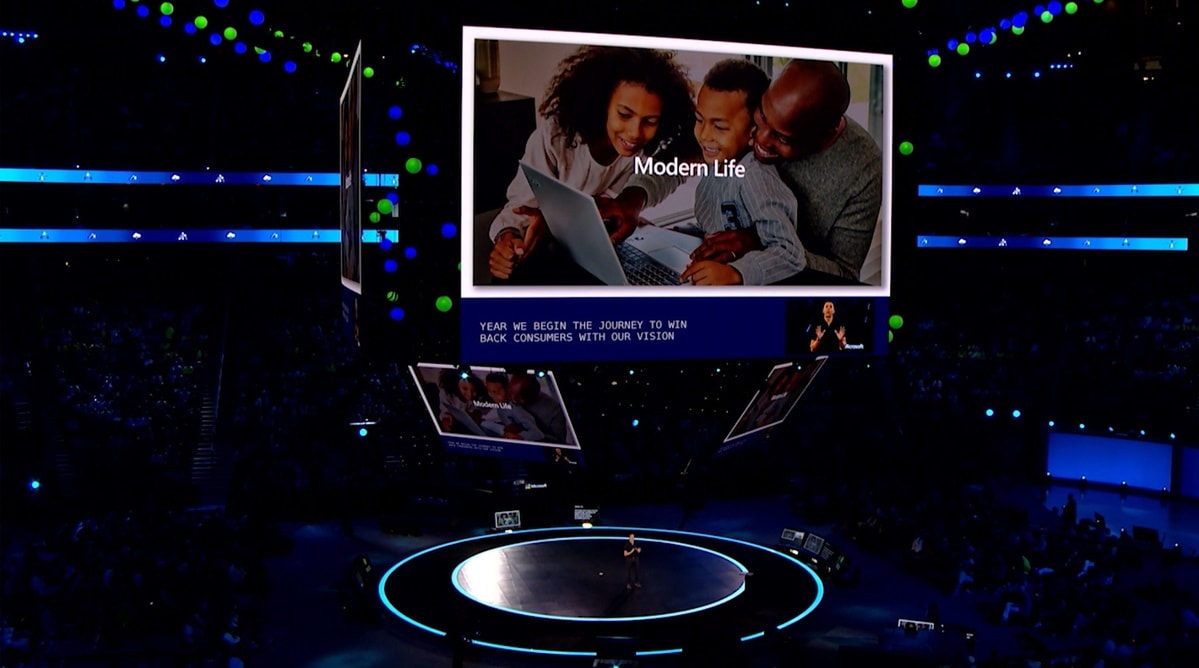 Microsoft’s latest lower-end Surface Go which is powered by full Windows 10 OS and comes with Office 365 productivity suite is a part of this win back the consumers push. Microsoft’s marketing and sales team are more committed than ever to try to push the Surface line and the target the consumers.