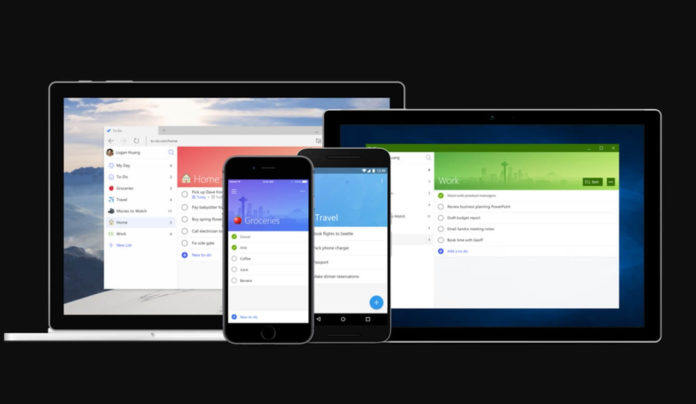 Microsoft To Do is an awesome app that helps you to get things done. The best thing about the app is that it is available for Android, iOS and of course Windows. By saying Windows we mean both PC and Mobile. The app looks similar and works fine on all these platforms. It synchronizes all your To-Do lists using your Microsoft account so you wouldn’t lose any of your tasks even if you switch devices.

Microsoft To Do also has a visually appealing user interface but something about the app wasn’t quite similar to other Microsoft apps. That was the absence of a dedicated Dark mode within the app. Microsoft finally decided to change this with an update to the app.

The new version of the app is v1.34.1806. Besides the dark theme, Microsoft has also added a couple of much-needed additions to the app.

The official changelog as given on the Microsoft Store below:

When comparing side by side, the dark theme looks way better than the light theme although this can be a personal preference.

After updating the app, the theme of the app will be light theme by default. You can change it by going into the Settings. The three options available are – Light theme, Dark theme and Use my Windows theme. 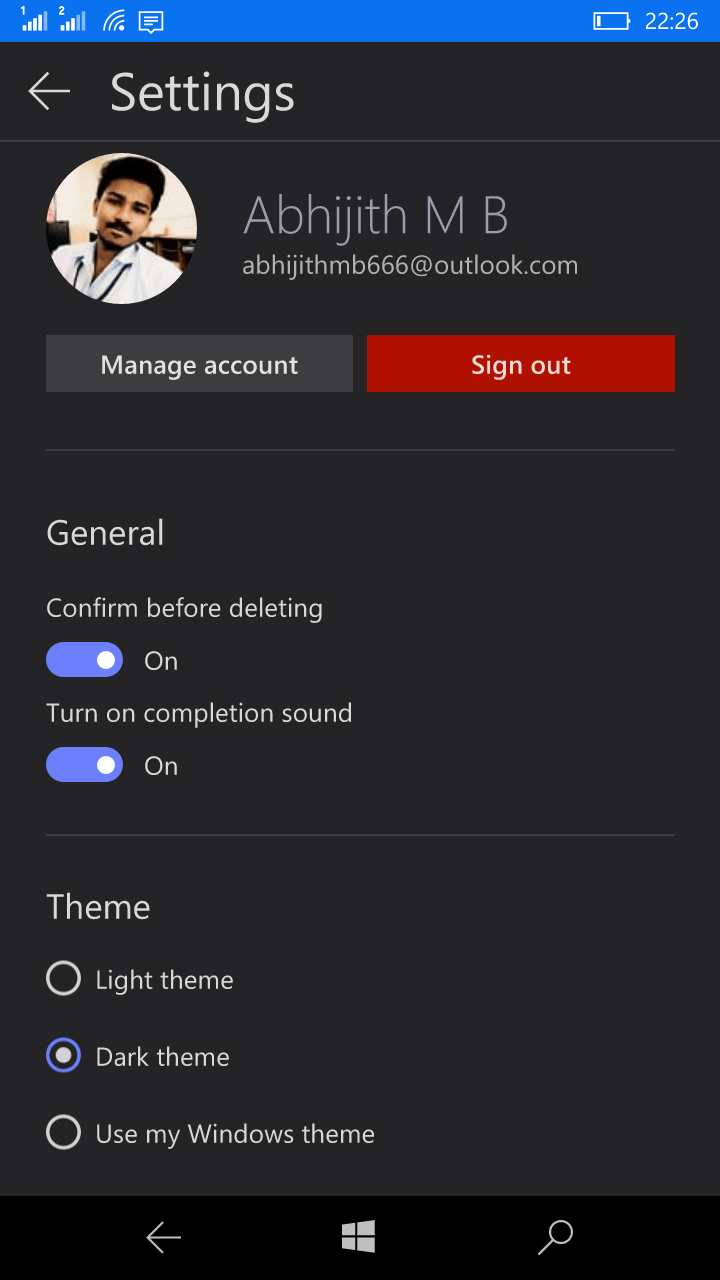 Apart from the addition of the Dark theme, Microsoft also made it easier to create a repeating To-Do. The option to make a To-Do repeat itself is now visible all the time. The Suggestions page now shows the To-Dos in shared lists.

Microsoft To-Do is a great application for anyone who wants to do everything they want to at the right time. It’s a must have application and if you still haven’t downloaded it, you can do so from the Microsoft Store.