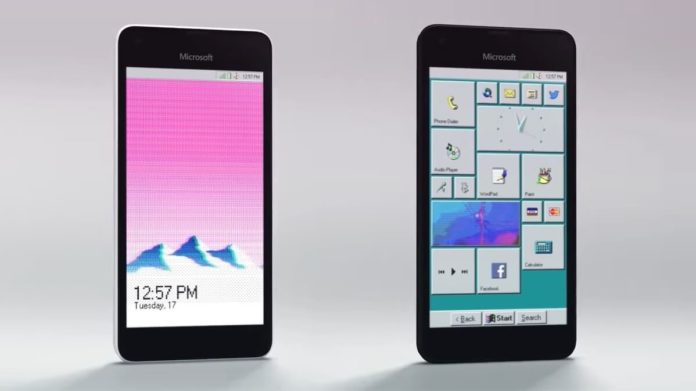 Microsoft released Windows 95 to the public in 1995, and it was an important moment for the company. Windows 95 introduced numerous features, such as the start button, and since then it has been used in all Windows operating systems.

Windows 95 was a huge commercial success for the Microsoft, with 40 million copies sold in the first year. Microsoft has already discontinued the old operating system, nearly a decade on from its debut, it now looks and feels very dated.

Have you ever wondered what life would be like if the Windows 95 had a mobile edition? A YouTube has the answer with a new video showcasing his vision of a Microsoft-branded smartphone running Windows 95 operating system.

The designer is also showing off some Windows 95 features, including the iconic Internet Explorer, Sound Recorder and more in the concept appearance here.

Windows 95 took the computing world by storm with its improved graphical user interface. The Windows Mobile 95 is a bit of fun, and it’s interesting to ponder what a smartphone with Windows 95 could have looked like.

Windows 95 last received support in December 2001, and it was succeeded by Windows 98. but that there are still some users operating the outdated and unpatched platform. From the perspective of most consumers, Windows 95 is long gone.