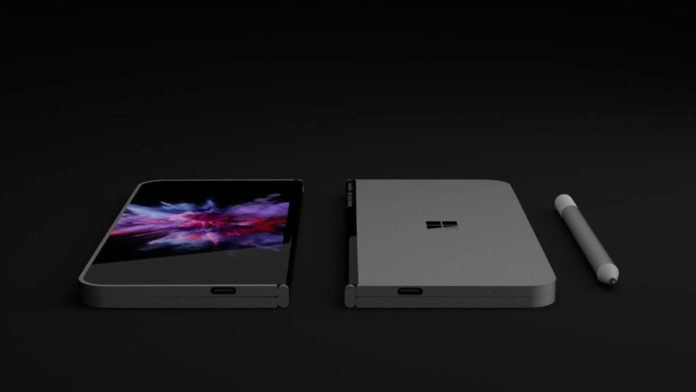 Dell is reportedly working on a two-screen mobile device based on Microsoft’s approach, and it will be powered by Qualcomm Snapdragon 850 processor and Windows 10 on ARM. Redmond-based Microsoft itself is believed to be working on a new foldable device, often referred to as Surface Phone.

Today, we have discovered an unreleased demo program “Dell Januss Prototype” that simulates Dell’s two-screen mobile device on PCs. Dell’s rumoured mobile device with dual screen is codenamed Januss and it would run on Microsoft’s Windows 10 ARM. Microsoft enthusiast Walking Cat has discovered another program called “Dell Januss Prototype 2”. It appears that Dell has developed two prototypes of the device. 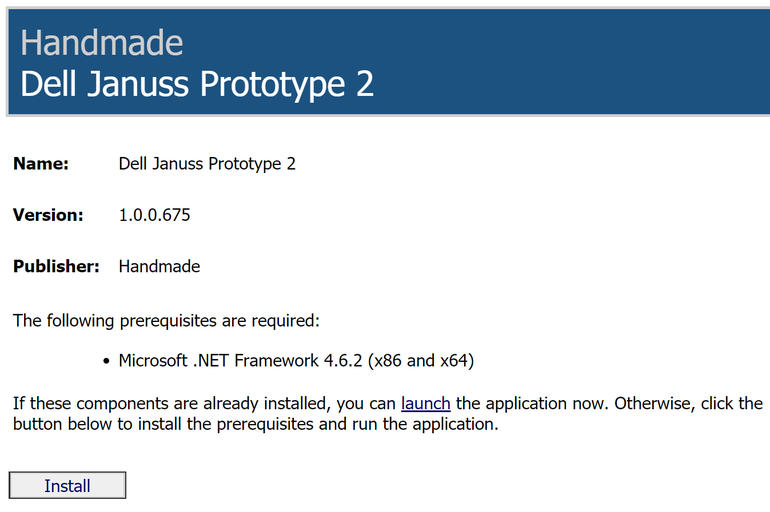 Dell Januss would run on Windows 10 ARM and it will be powered by a Qualcomm Snapdragon 850 processor optimized for this form factor. A report from WinFuture claims that the Dell’s Januss will come with USB Type-C ports, cameras, LTE support, an accelerometer, and a gyroscope.

this is a prototype demo program that simulate Dell's two-screen mobile device on PCs https://t.co/lBDZrPpFR9

Dell seems to be interested in Microsoft’s vision for a foldable mobile device with Windows 10. Interestingly, Dell Januss is more like a smartphone since the device will feature accelerometer and gyroscope sensors. In other words, it appears to be more of a mobile device boasting a multi-form factor approach, and it’s still a thing according to latest reports. 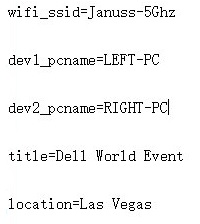 If you install the app, and navigate to C:\Dell-Januss-Demo\config\settings.txt and modify the “dev1_pcname” and “dev2_pcname” values, the above information is displayed.

A report from WinFuture also revealed that Qualcomm is working on Snapdragon 850 processor for Windows 10 on ARM devices, and the CPU could reach almost 3 GHz in turbo mode. It’s specifically optimized for Windows 10 ARM-powered devices including Andromeda, Januss and Always Connected PCs.

Qualcomm Snapdragon 850 processor will deliver better performance on Windows 10 ARM devices. It appears that chipmaker would also optimize the way the heat is handled.

Dell Januss design, release date and features information isn’t available right now but if everything goes as per the plan, the launch of the rumoured device with dual-screen could take place sometime in the fall.

The software giant is still working on foldable Andromeda and it might be slated for a late 2018 release. The latest Windows 10 SDK has also confirmed that the device is currently being developed and the device itself is likely to run on ARM.

It’s likely that both Dell Januss and Microsoft Andromeda might still be on the table, could take place as soon as this year.