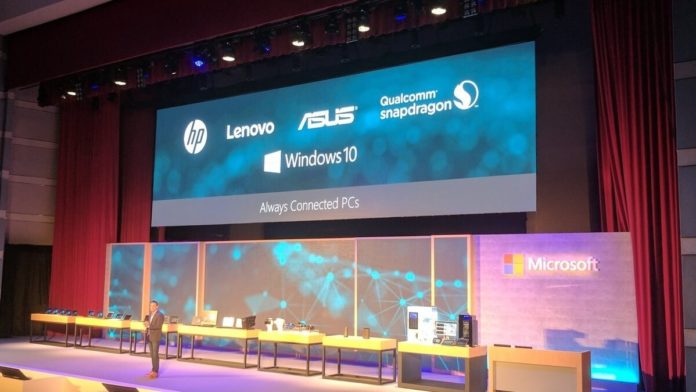 While the PC market sale is expected to decline, a new research claims Windows 10 PCs with Qualcomm’s Snapdragon chipset will dominate lower-end PC market. This is apparently the result of Microsoft’s aggressive push for Windows 10 on ARM adoption.

While nobody has been able to save the collapsing PC market, Windows 10 on ARM project is however expected to help the struggling PC market. Since Windows 10 ARM devices will be cheap, more and more users will plan to replace their entry-level models for ARM PCs. “The ARM-based processors can help PC makers reduce cost and sales prices to secure higher profitability,” research reveals. “This will inspire leading PC makers to roll out more devices with ARM-based processors.”

“Digitimes Research believes that computer devices with ARM-architecture processors may rival those with x86 processors in performance along with their growing technological maturity,” Chan-Han Lee writes.

Always Connected PCs with ARM processor has been optimized for long battery life and it can achieve one week of battery life per charge. Do you think the ARM-powered PCs will dominate lower-end PC market? Let us know your thoughts in the comments below.