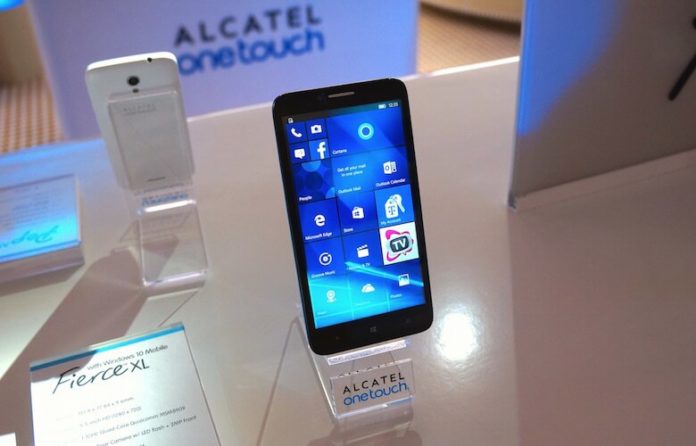 Windows 10 Mobile Build 14393.1944 is now available for all Windows Phone not eligible for the Fall Creators Update and Creators Update. Microsoft hasn’t published any mobile-specific changelog yet, we assume that the update includes general bug fixes and performance related improvements.

Microsoft has finally addressed the bug and you can now install the latest cumulative on your Windows Phone. This update is not available to the Windows Insiders on any Rings yet as the program is technically on hold, at least for now.

As Windows Phone is no longer the company’s priority, Microsoft hasn’t added any new features or fixed major bugs, however, this update comes with security fixes.