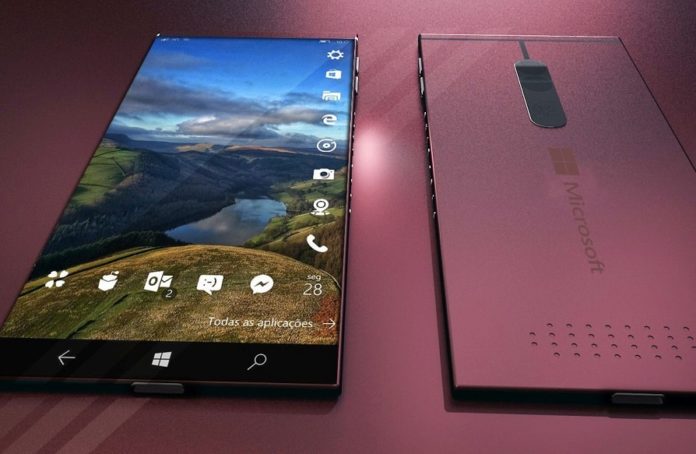 As we are just a year away from the rumoured launch of Microsoft’s foldable mobile device ‘Andromeda’, the Redmond giant is actively testing the new operating system ‘Windows Core’ for its mobile and other devices. We have recently learned that the foldable mobile device is not the Surface Phone we have been waiting for, the company’s next mobile-type device won’t be a simple smartphone, the device is actually supposed to create a new category of mobile devices, unlike the mythical Surface Phone.

As earlier confirmed by the reliable sources, the Windows Core OS has many composers, one of them is Andromeda, the mobile composer. While Polaris the desktop composer, it also plays a major role in the development of Windows Core OS. A Spanish site claims that the system applications such as the File Explorer will be rewritten in UWP, meaning that Windows 10’s system applications (File Explorer) will be available across all devices including mobile. However, as it is in the early stage of development, it won’t have all the features present in the original system applications but in the coming months or years, the company will create apps such as the File Explorer from scratch in UWP format.

First and foremost, Microsoft ks testing the mobile composer Andromeda for the foldable Windows 10 device, later the company will also start developing the new operating system for Windows Mixed Reality and even Xbox. It is worth noting that the Windows Core OS isn’t 100% confirmed to be coming within the next 1-2 year. But if it happens, Microsoft will hopefully build a sustainable mobile device business.

We have been hearing a lot about Microsoft Andromeda, the company’s first foldable mobile-like device. First and foremost, this is not a Surface Phone, with foldable Andromeda, Microsoft is exploring a new category beyond the traditional laptops and notebooks. Andromeda is a dual-panel device with foldable display, while we don’t know whether or not it will produce a single image. Microsoft is also working on optimising its apps for the foldable device which enables a unique multi-window experience.

Microsoft’s Alex Kipman is reportedly working on the display of the device, the rumour claims that the Andromeda mobile will have the AR component. The device might feature a technology to produce hologram on the surface of the screen. If it comes to the market, it will surely create a new category of mobile device but this device won’t be for the consumers.