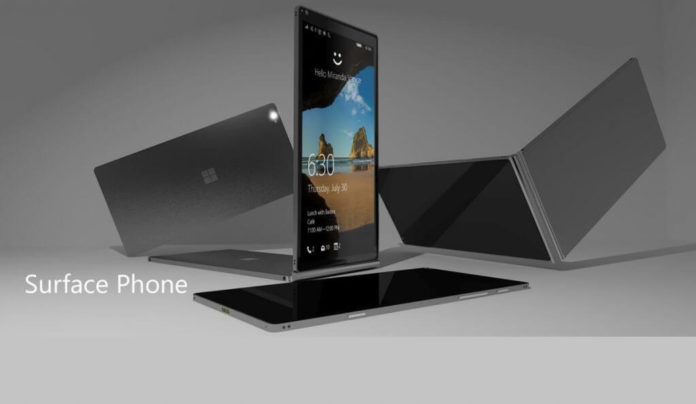 While the Surface Phone is nowhere to be seen, Microsoft is already testing a mobile device with the foldable body and some interesting features. Earlier this week, we learned that Microsoft’s Andromeda is a foldable mobile device and it won’t be the long-rumoured Surface Phone, as the original idea of the mythical mobile device has been cancelled. Ever since the rumours of an Andromeda foldable tablet with holographic display appeared online, we’ve also started to notice that Microsoft is already testing similar technologies for mobile or tablet devices.

One of the interesting features is the holographic display on one of Andromeda’s two screens, the Andromeda could be the first mobile device with such features as we’re still waiting for RED. Best known for developing Microsoft’s Mixed Reality platform, Alex Kipman is also working on the unique display for the Andromeda.

Microsoft has now patented a new design for mobile-type devices where the device would feature the floating displays. The technology is quite interesting as it is capable of projecting a floating image (holograms), apparently, the floating display/image won’t be connected with the display. The patent also describes a technology that uses micro-lenses to project image above the surface of device’s display. 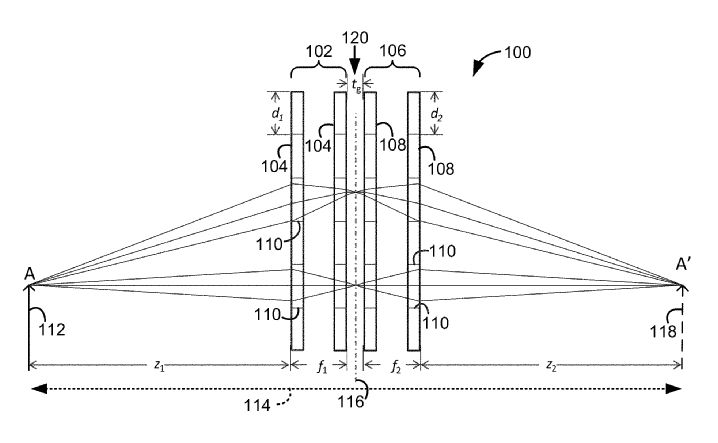 While Andromeda sounds interesting, it is apparently not the Surface Phone, everyone has been waiting for. The Andromeda is sort of a Pocket-PC with phone functionality but it won’t be a simple smartphone, it is basically a device Satya Nadella has previously hinted in his interviews where he has discussed about innovating new categories.