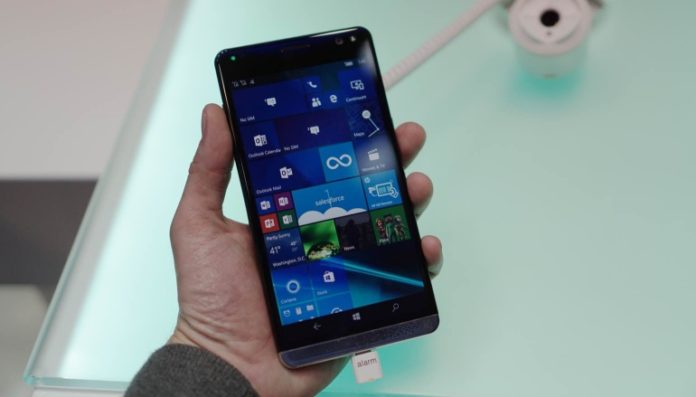 HP was rumoured to be working on the Elite x3 successor with Google’s Android operating system. The news broke out last month when some trusted sources revealed that HP has decided to dump Windows 10 Mobile for Android. The successor of the Elite x3 was supposed to be called the Elite Pro x3.

It appears that HP Elite x3 successor with Android didn’t work and it has been finally cancelled, DrWindows reports. It goes without saying that a 3-in-1 device with Android wouldn’t be successful as the Google’s mobile platform doesn’t have any feature like Windows 10 Mobile’s Continuum.

HP has no plan to kill its Workspace service and the PC maker is likely to partner Apple to the promote iPhone. HP is however rumoured to be working closely with Microsoft to launch a Windows Mobile when Andromeda OS is ready.

In other news, German company Trekstor’s WinPhone 5.0 has been finally cancelled and it is not coming to the market. Trekstor appears to have given up on the WinPhone 5.0 as the enterprises didn’t show interest in the phone despite it is a good-looking phone with mid-range specs.

Although the HP’s Elite x3 is currently the best Windows 10 Mobile available in the market, the company is planning to stop selling the flagship smartphone. It has been revealed that only few thousand stocks are left and the production of new units has come to a halt.