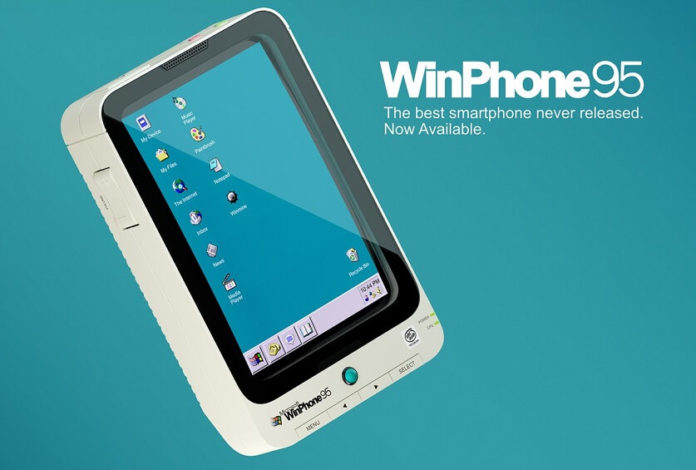 WinPhone 95 Concept: A smartphone with Windows 95

WinPhone 95 is a box-like phone with a plastic finish. It has a 1.2-megapixel camera with Sony Mavica Lens on the back. WinPhone 95 puts the entire world in your hands with Internet Explorer, Microsoft’s web browser for Windows operating system that lets you surf the internet and read popular sites such as MSN.

Retro-style WinPhone 95 concept also shows feature such as such phone calls, e-mails and messages. At the bottom, it also has the Trackball for navigation and multitasking. Just like any Windows 95 device, the WinPhone 95 also comes with a parallel port and VGA connector.

Productivity like a boss, what do you think about the WinPhone 95 concept? Let us know your thoughts in the comments below.