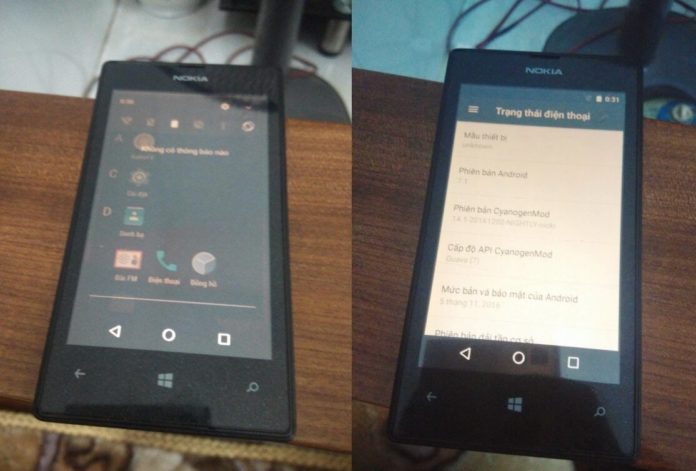 We are recently seeing that Microsoft is slowly killing their Windows 10 Mobile OS. First, they allowed only a few Windows 10 Mobile devices to upgrade to Creators Update and then stopped the Windows 10 Mobile from getting new updates by announcing a new branch called “feature2” which provides mostly bug fixes devoid of any new features.

While Microsoft has already given up on some older Windows Phone like Lumia 720, 520 which were not allowed to update to Windows 10 Mobile. We had earlier reported there is a possibility that you can run Android on Lumia and you can see all the steps related to it in this post.

Today a new video has surfaced that shows us older Windows Phone Lumia 720, 520 running Android. You can see it below.

The performance of Windows 10 mobile on these devices was the reason why Microsoft decided to not push them for the update to their latest OS.