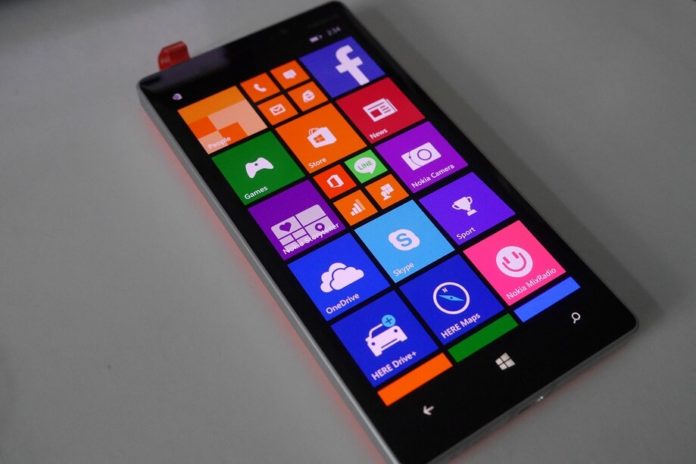 Microsoft confirmed on its support page that the company will no longer support Windows Phone 8.1 from 11th July 2017. The million of Windows Phone users will be using the unsupported handset from later today.

The last major update to Windows Phone 8.1 was Lumia Denim. The operating system is succeeded by Windows 10 Mobile which is still supported by Microsoft.

Microsoft would not release any security update to the operating system. You can still upgrade your Windows Phone 8.1 to Windows 10 Mobile if the handset is eligible for the update.