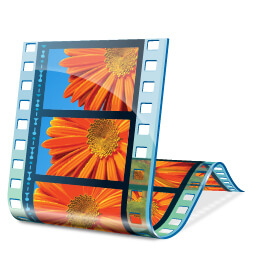 If the rumors floating around are to be believed, the classic Windows Movie Maker will soon find it’s way in the Windows 10 store. 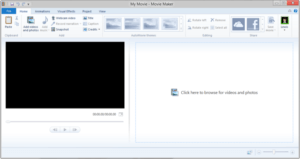 For those unaware, Windows Movie Maker was a part of the Windows Essential set of applications way back in 2000. It has been a favorite among the users since then and was last updated in 2012. The support for the current version of the application will end on January 17, 2017.

Recently it was discovered in one of their support sites, Microsoft has stated that a new version of the Movie Maker will be indeed heading to the Windows Store soon.

“Movie Maker will be available for users of Windows 10 from the Windows Store.”

Will it be a Universal app or just another desktop only app, the question remains. Nonetheless, it will be a welcome feature for many of the current Windows users. Do you use Movie Maker? Are you excited for it’s return? Let us know in the comments.