Microsoft added the much needed Panorama feature to its Camera app last month to Windows Insiders Fast Ring users. After more than a month of testing, the long-waited feature is now available to all users running Windows 10 Mobile Anniversary Update.

The Panorama button is located alongside with the Photo and Video buttons. If you are rocking a Windows 10 Mobile device with Anniversary Update, head to the Windows Store to grab the update or click the link below. 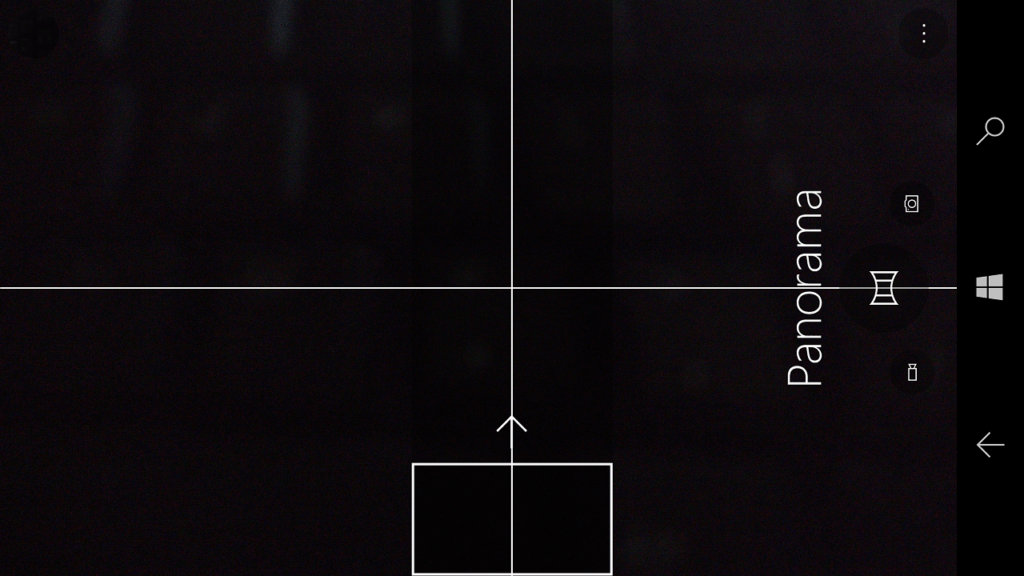 The redesigned Camera app is faster and simpler than ever. Just point and shoot to take great pictures automatically. The same great camera experience is available across Windows 10 PCs, tablets, and phones. On any PC, tablet or phone:

• Automatically back up your pictures so you can get to them on all your devices via OneDrive.

• Jump into the picture by using the self-timer.

• Compose the perfect shot using the framing grid. • Set the camera to capture either a rapid burst of shots or a video when you press and hold the on-screen shutter button.

• For pro controls, drag the shutter button toward the center and adjust the dials for brightness and more.

On select phones and tablets:

• Transform your static photos into living images that move, then play them back in the Photos app on any Windows 10 device. *(4,5,6) • Shoot smoother videos, even if your hands shake, using digital video stabilization. *(2, 3, 4)

• Instantly launch the camera even when the phone is locked, by holding down the phone’s hardware camera button. *1 • Rich capture automatically snaps HDR (High Dynamic Range)*(2,3) and Dynamic Flash images, so you can shoot first and adjust lighting and other settings later. *(4,5,6)

• With 4K video recording, save high-quality photos from your videos. *(5,6)