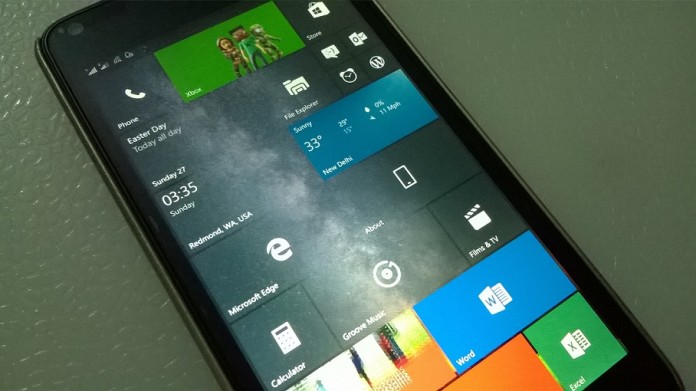 The first impression of Windows 10 Mobile 14361 was not very well for me. After migration process completed, the broken lock screen arrived. As soon as I swiped up to close the lock screen, the phone got freeze. However, after restarting the phone, it was still buggy and not performing well. Later on, the phone started to speed up, but the loading and resuming screen are still noticeable. 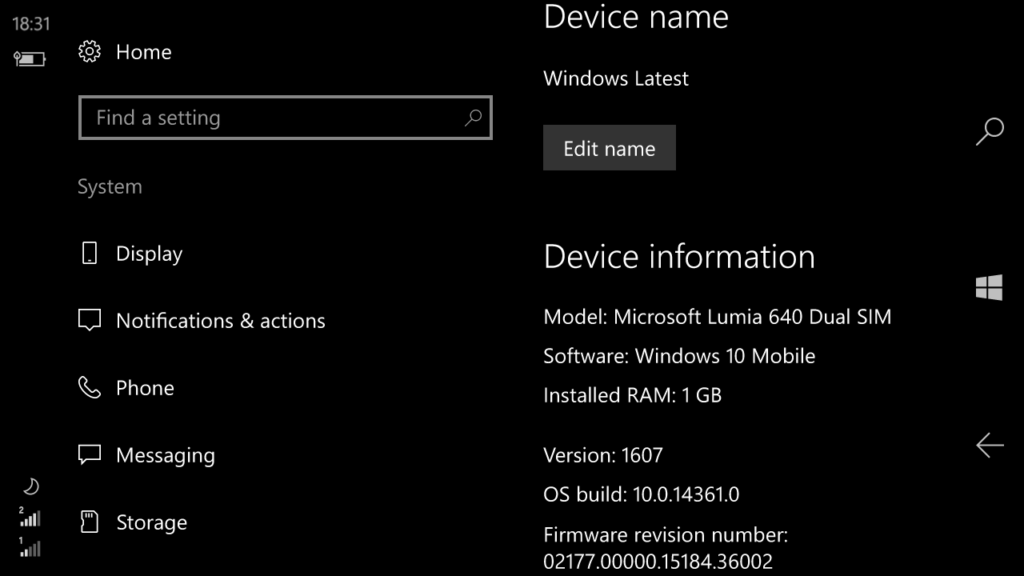 Nothing has changed from previous Windows 10 Mobile Build 14356. However, Microsoft has fixed several issues which Windows Insiders reported on mobile build 14356. It is worth mentioning that with Windows 10 Mobile Build 14361, Microsoft has finally introduced the One Handed Keyboard mode on 5-inch devices. Before this feature was only available for 5.7-inch plus devices like Lumia 950 XL, Lumia 1520 or Lumia 640 XL. 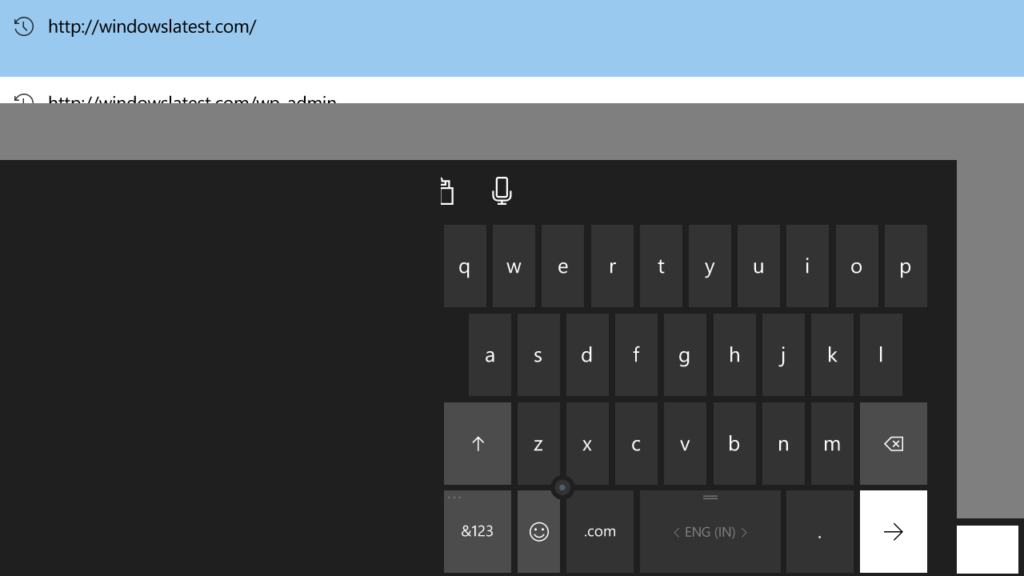 You can watch our hands-on review of Windows 10 Mobile Build 14361 below. In the video review, we have demoed the broken one-handed keyboard mode, Microsoft Edge performance, and other start screen speed test.