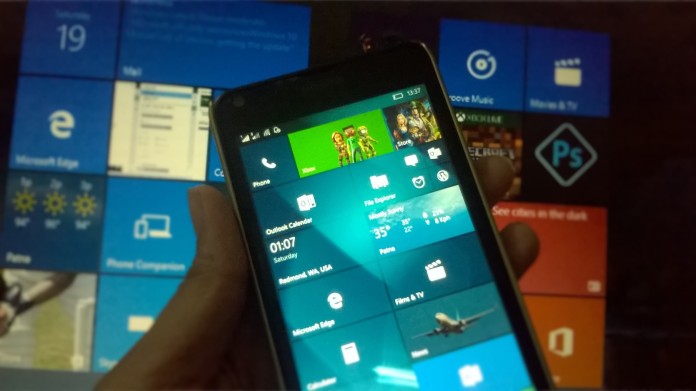 VLC teams has finally announced their new universal Windows 10 app, which is said to work on Windows 10 PC, Windows 10 Mobile, Xbox, loT and HoloLens. However, in the blogpost the company had a very sad news for the owner of Windows Phone devices, which did not recieve Windows 10 Mobile officially.

VLC is for Redstone only, TH2 will probably not be supported. This is because of technical limitations around Background audio APIs, and bad drivers on the phones not receiving the RS1 bits.

Its pretty sad news. However, VLC has clarified to me that their Windows Phone 8.1 app will continue to receive new updates.

.@mayank_jee old Lumias will get the latest VLC for WP8.1 update and frankly it’s not that bad ;)

What do you think guys? Let us know in comments below