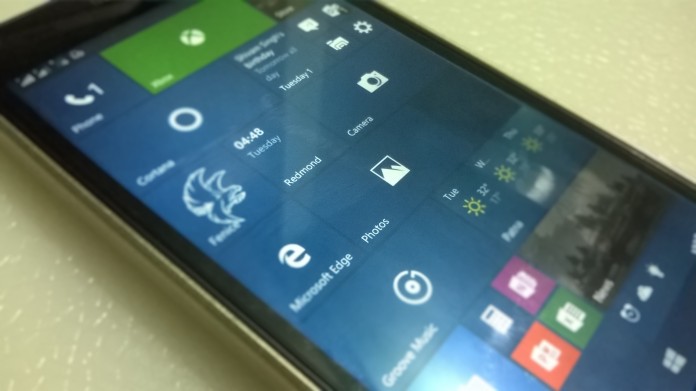 But we are getting some reports on the RTM Build of Windows 10 Mobile.. If reports are to be believed 10586.122 may become the RTM Build. We will discuss this in detail on another post. We can look what are the issues fixed in this build.

Here are the fixes included in this release:

So what do you think about this Build.. Let us know in the comments..!