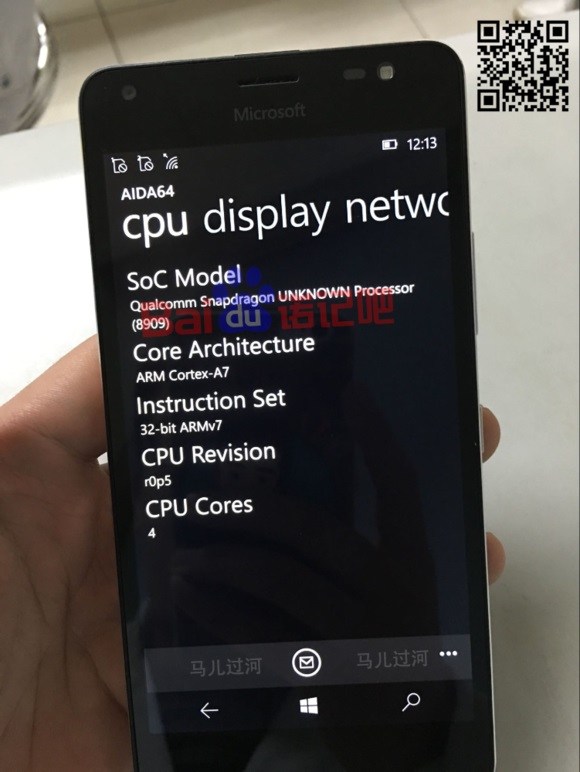 Despite the fact Microsoft have already cancelled Lumia 850. However many on going leaks are suggesting the device is still under work. It seems Microsoft is still looking to out Lumia 850 in the market along with Lumia 650. 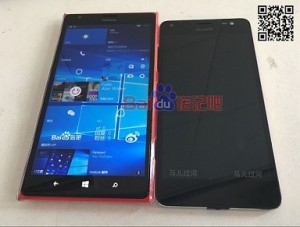 Today another leak has been posted. The leaks claims Lumia 850 aka Honjo is actually Lumia 650 XL. And it confirms Lumia 850 is already cancelled and its not coming. Today the images shows Lumia 650 XL compared with Lumia 1520 to confirm previous reported specs. However, one of the interesting part in the images are that it shows Lumia 650 XL is running on Windows Phone 8.1 and other image shows it is running Windows 10 Mobile. 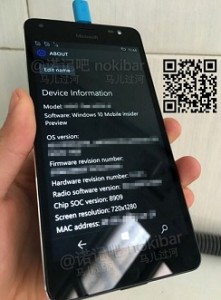 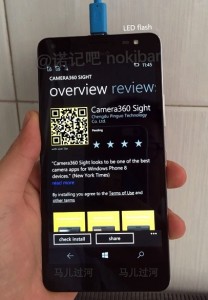 The reason why the device is actually having Windows Phone 8.1 store is the device is installed with Windows 10 Mobile early builds. Refer below:

@mayank_jee Those images are not fake, but not reliable, if you ran the previous mobile builds you would know that this is a very early (1/2

@mayank_jee build of W10M that still included the old store see the tiny battery. I wouldn't trust them because this means this is very old.

Here are some nearly confirmed specs of the Lumia 650 XL: