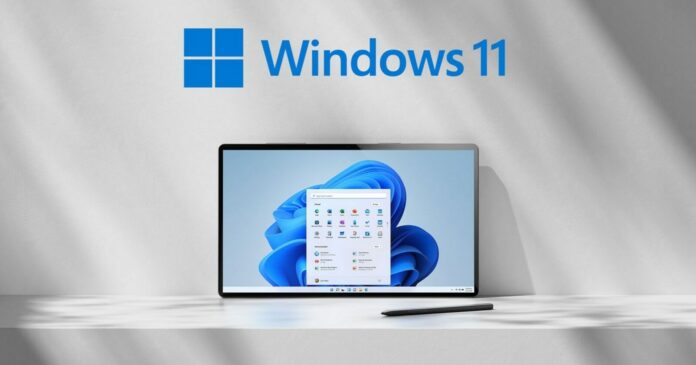 Microsoft is working on a new privacy dashboard for Windows 11 within the Settings app where you can see exactly what apps or tools have access to sensitive hardware features like camera, microphone or location. You can actively monitor the usage or see what they are doing it.

Microsoft is integrating the new privacy dashboard into the existing ‘Privacy & Security’ page in the Settings. You can see the list of apps that are using a camera, location or microphone, and when they are doing it. It’s not perfect as the feature won’t let you find out when the hardware features are used by a certain driver, but it’s still super useful.

On Windows 10, hardware permissions can be a little confusing, and Microsoft isn’t giving up much information about the app usage. While you can see which app is using the microphone directly on the taskbar, it is not possible to view the list of apps that previously accessed the hardware functionality.

As you can see in the below screenshot, Windows 11’s new privacy dashboard is pretty useful and getting there isn’t difficult once you know where to look. 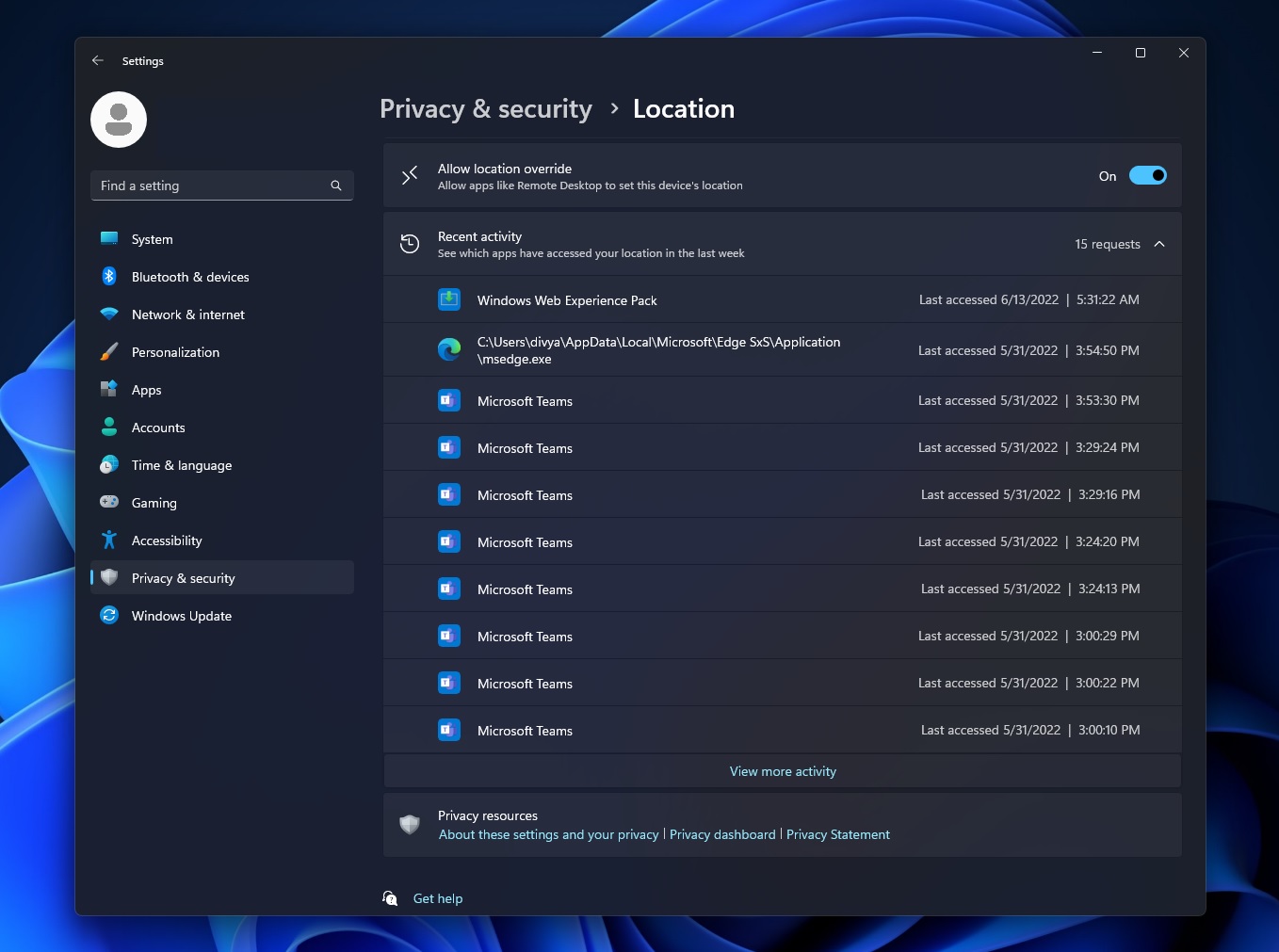 This page will let you choose between hardware like camera, location and microphone. If you select ‘camera’, you can see its “Recent activity” by clicking on the drop-down menu, as you can see in the below screenshot.

The menu lets you browse the timeline of camera usage. Likewise, you can monitor the app request activity for other hardware features, such as a microphone or location.

You’ll find obvious things like Microsoft Edge using your location and Microsoft Teams using your microphone, but you might see more surprising things like a third-party app quietly accessing the location while it’s running in the background.

As mentioned at the outset, the feature doesn’t let you find out when a particular process or driver obtained access to certain permissions, like location or microphone access. These hardware features are critical because they can be abused to spy on where you are or what you’re doing with a camera or microphone.

Windows never had a privacy tool as useful as this, but it looks like Microsoft is taking steps to improve privacy controls in the operating system. Google added a similar feature to Android with version 12 and Google’s implementation is also far from perfect.

In addition to new privacy controls, Microsoft is also exploring new taskbar features for the OS, including dynamic updates.