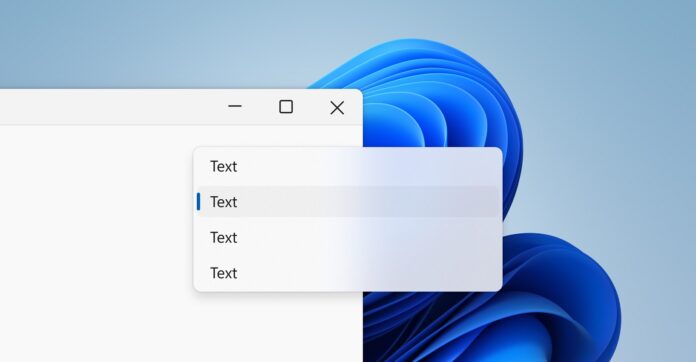 Windows 11’s native apps like File Explorer and other shell apps use rounded corners and Fluent Design elements like Acrylic by default. In addition to rounded corners, another important design feature of Windows 11 is materials like Mica which aligns the background colour of apps with the desktop.

Mica is similar to Acrylic, but it works in a slightly different manner. As Microsoft describes, Windows Mica material creates a “colour hierarchy” by aligning the background with the application, in a bid to distinguish between multiple open instances of the app like File Explorer, etc. 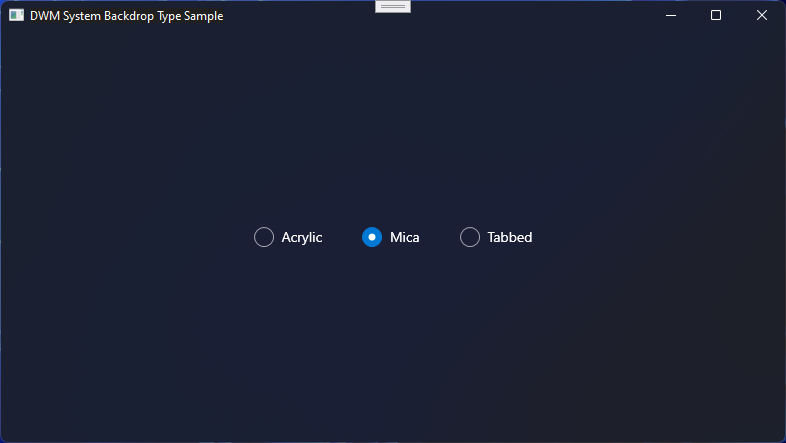 Since Mica samples the desktop wallpaper only once and is not a transparency effect, it doesn’t affect the performance of the system.

At the moment, developers cannot enable this new material in their Win32 apps. However, this is set to change soon. Starting with Windows 11 version 22H2, developers can easily enable Mica or Acrylic in the container/window of their traditional Win32 apps i.e desktop programs.

This has been confirmed in a new document published by the company.

Mica lives inside the Desktop Window Manager (DWM) and a new Windows 11 variable called “DWM_SYSTEMBACKDROP_TYPE” will allow developers to specify Mica or Acrylic material in their desktop apps. 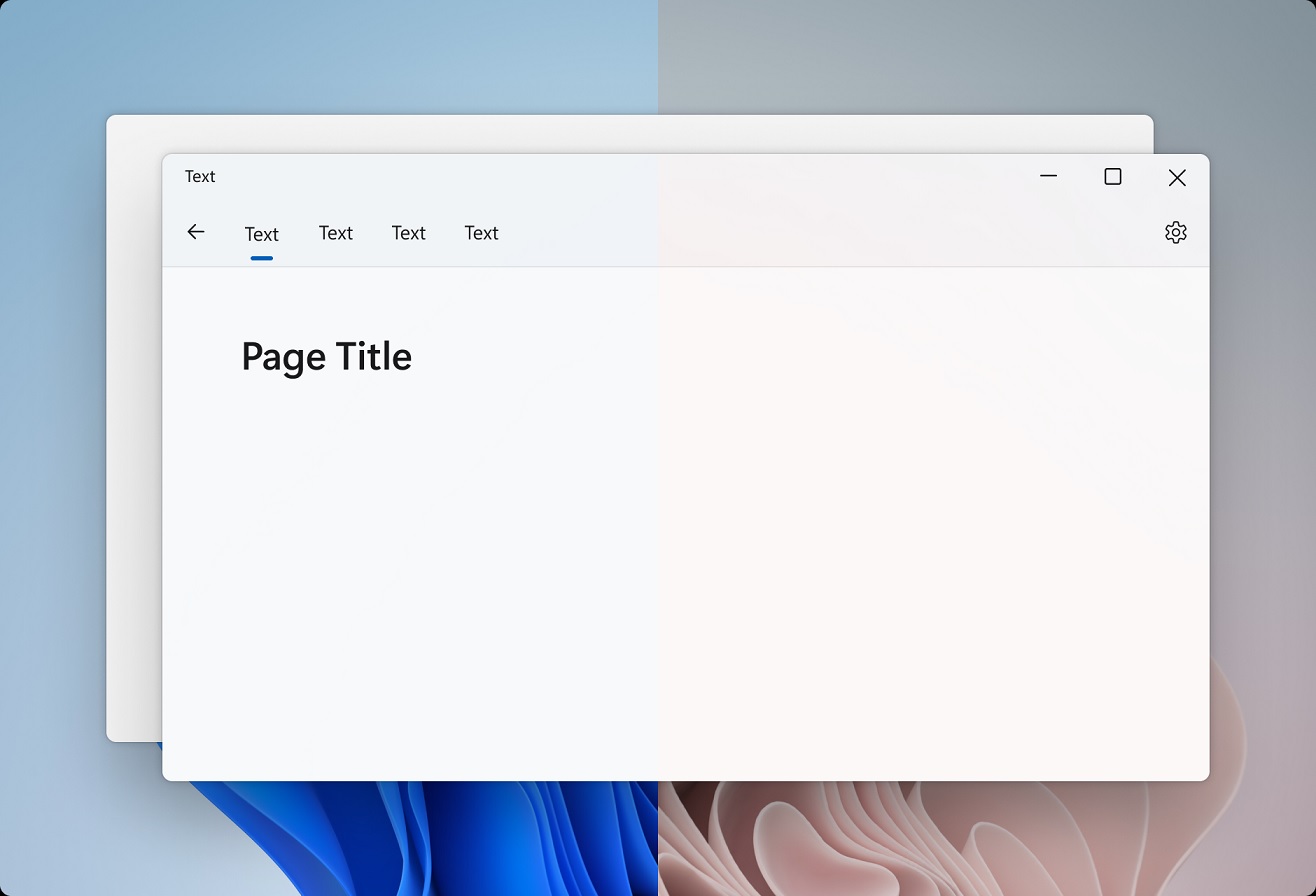 “Flags for specifying the system-drawn backdrop material of a window, including behind the non-client area,” the support document reads. As per Microsoft, there are four constants that developers can choose from:

As mentioned, Mica is a part of the Desktop Window Manager (DWM), which makes it available to a wide range of apps. In fact, there’s a third-party open-source tool called “Mica for Everyone” which uses DwmSetWindowAttribute and other methods to force enable Mica in any app.

While this update sounds like a piece of good news for everyone, there’s a catch. Microsoft says the new variable is exclusive to Windows 11 22H2 (Build 22621). In other words, if developers are targeting prior versions of the OS, they’re stuck with the old design.