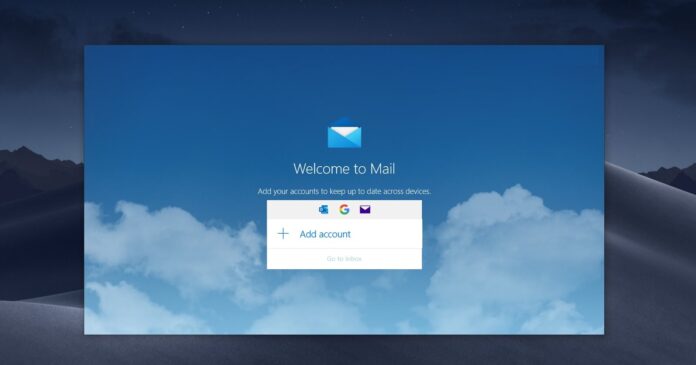 Microsoft’s Outlook is downloading a mysterious file called “TokenFactoryIframe” on macOS when users visit the email service via the Safari browser. This issue has now been widely reported by users who have discovered the ‘TokenFactoryIframe’ file that Outlook downloaded on every visit.

Outlook downloads this mysterious file every few seconds or at least on every visit to Outlook on Apple’s platform. According to our findings, this appears to be an issue caused by a faulty server-side update released to the Outlook and it has nothing to do with Safari or macOS.

Microsoft acknowledged the problem in a statement, but the company hasn’t revealed what’s causing the downloads. It’s likely due to an error in the HTML of the Microsoft 365 platform as iframe is a well-known element used on websites for hosting interactive content or videos.

Based on reports from Reddit, it looks like the problem was first highlighted on May 2 and it has been widely reported over the past two days.

Microsoft spokesperson said the problem is limited to Safari and users can switch to any other browser to prevent this from happening. However, we have received reports claiming the issue can also affect Chrome and Firefox on Apple’s platforms.

Called an inline frame (iframe), it is an element used for websites. It basically attempts to load another HTML page within the document. This method is commonly used for web advertisements, embedded videos, interactive content, online games, and many other features.

Thankfully, the file is zero kilobytes in size and it’s harmless, so you can manually delete it from the system without worrying about consequences. However, there’s a catch – removing it from the device’s storage is ineffective as the file downloads again when you visit Outlook.com in Safari, which is the default browser.

A Microsoft spokesperson confirmed that the company is aware of an issue where Outlook forcefully downloads token factory iframe on every visit to Outlook in a Safari browser on MacBook.

“There is an ongoing issue affecting Outlook on the Web via the Safari browser in which users are continuously prompted to download a file titled “TokenFactoryIframe.” At this time, the recommended course of action is to use an alternate browser,” Microsoft officials said.

How to prevent Outlook from downloading TokenFactoryIframe

To fix TokenFactoryIframe issue in Outlook, follow these steps:

While this fixes the token factory iframe bug in Outlook, it will also prevent the browser from downloading all attachments.

Thankfully though, you can switch to Chrome to avoid Outlook problems, but this workaround may not work for everyone.