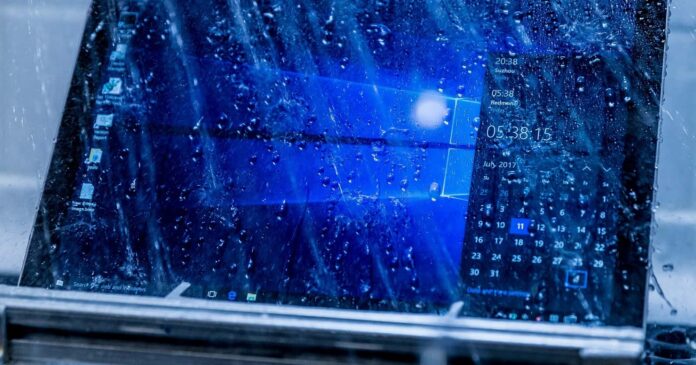 Windows 10 April 2022 cumulative update is now available with a long list of improvements for everyone. April 2022 Patch Tuesday is actually a massive release and there are plenty of noticeable changes if you haven’t installed the March 2022 optional update.

Windows 11 April 2022 update fixes as many as 119 vulnerabilities (we’re not taking Microsoft Edge into account). Out of these many security issues, 47 are under “Elevation of Privilege”, another 47 are Remote Code Execution vulnerabilities and there is 9 Denial of Service vulnerabilities.

10 security issues are considered ‘Critical’ as they can be exploited to run code remotely on affected devices. In addition to the aforementioned issues, the company has also fixed 13 Information disclosures, 3 Spoofing, and 26 issues in Microsoft Edge. Microsoft is aware of three zero-day vulnerabilities, according to official release notes.

To install the April 2022 cumulative updates on Windows 10, use these steps:

Microsoft’s new ‘search highlights’ feature aims to make the Windows Search homepage interesting and engaging. As the name suggests, search highlights will show content related to your interests, trending topics on Bing, the topic of the day or facts related to the current date. 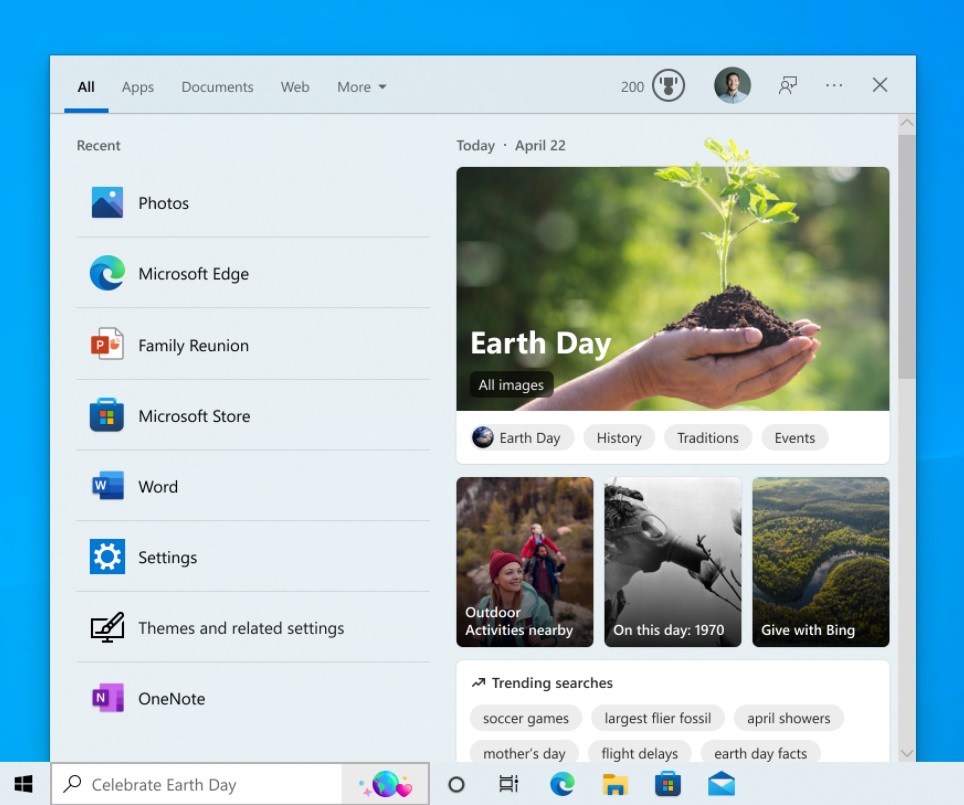 The search highlights will show things like Earth Day information associated with a search, as well as Bing features like “word of the day”. Likewise, you can also access and learn more about Microsoft Rewards offers, according to Microsoft officials.

While the feature may appear more consumer-centric, Microsoft says it can display results related to the organization if a user is signed in with a work or school account. When you use a work account, Search will show updates from your organization and suggested people, synced or linked files, and more.

Search feature requires Windows 10’s April update or newer and it’s a phased rollout so installing the update won’t be enough. There’s no exact release date specified in the release notes, but the officials said it will happen over the coming weeks.

Likewise, a bug has been fixed where Windows Search Indexer (searchindexer.exe) could block search results in the Outlook app.

The end of life is on May 10, and Microsoft explained both versions of Windows 10 will remain exposed to potential attacks after the end of service.

“After that date, devices running these editions will no longer receive monthly security and quality updates containing protections from the latest security threats,” Microsoft noted in the warning.

If you don’t update the device on your own, Microsoft will start to automatically update unsupported devices to version 21H2 or newer.

This keeps your device supported and receiving monthly updates that are critical to security and ecosystem health, Microsoft said.

Windows 11 remains the company’s top priority, but Microsoft has confirmed that it intends to support the OS with security patches and updates until October 2025.

As mentioned at the outset, Patch Tuesday means an update for all supported Microsoft products and this includes Windows 11 too.

Microsoft has also published an identical update for Windows 11 with a lot of changes, including a fix for an issue that made it difficult for users to switch between Edge and other browsers.

Additionally, Microsoft has also enabled new search interface for those on Windows 11.