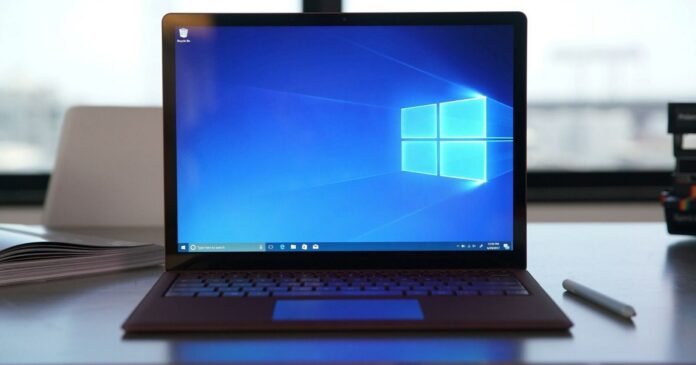 Intel DCH driver 30.0.101.1191 is an update you’ll want to grab if your Windows 11 or Windows 10 device is acting up. This driver patch is now being made available to users around the globe with Intel’s 6th gen processor or newer, and it aims to fix issues with Desktop Window Manager.

For those unfamiliar, Desktop Window Manager is a window manager built into the operating system for taskbar thumbnails, app windows, animations, high-resolution monitors, and other visual effects.

Most of the time, Desktop Window Manager should run smoothly in the background and it won’t consume a huge chunk of your device’s processing power. On our devices, Desktop Windows Manager is typically using 2-8% CPU and less than 100 MB RAM. And that’s good enough for smooth performance.

However, a bug in your Intel driver package or the OS itself could result in high resources usage. In this case, Desktop Window Manager will end up eating more RAM or CPU than you think it should, and it can also cause stability issues with Windows 10 or Windows 11  versions.

Additionally, Intel has also fixed various issues with its graphics driver as part of the December 2021 Update.

For example, Intel says it improved performance for titles like Halo: Combat Evolved Anniversary when played in classic graphics mode. A bug that could result in frequent crashes or lags when playing certain titles has been fixed in this release.

How to get Intel’s latest driver on Windows

Intel’s fixes will be rolled out to modern devices via Windows Update in the coming weeks or months, as this entirely depends on the OEM.

If you can’t wait, you can simply use Intel’s Driver & Support Assistant tool and replace the OEM driver with the one offered by the chipmaker.

To install the update manually, use these steps:

As always, you can also download the offline installers from the company’s drivers page and run the .exe file to replace the existing driver.