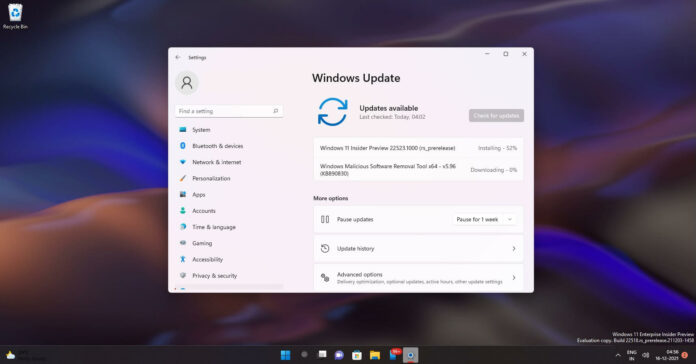 Windows 11 Build 22523 has been released for testers in the Dev Channel and it is the last update of 2021. Unlike the previous update which included quite a few new features, today’s update is all about quality improvements for File Explorer, Settings, and other areas of the OS.

The patch is called “Windows 11 Insider Preview 22523 (rs_prerelease)” and it will install like every other update offered in the Windows Insider program. To install the update on Windows 11, simply head to Windows Settings and check for updates by manually selecting the “Check for updates” button.

Microsoft has confirmed that changes included in Build 22523 are not tied to a specific feature update like 22H2 (October 2022 Update). To try the new improvements, you will need to join the Dev Channel which offers features and changes as soon as they’re ready without extended internal testing.

Preview builds in this Dev Channel may not be stable and you need to be prepared to deal with more bugs.

For those unaware, these preview updates are released roughly every week. However, Microsoft has confirmed that it will pause the development of the next Windows 11 version during the holiday season and new builds will begin rolling out in early 2022.

As you’re probably aware, Windows allows you to snap windows by running two apps side-by-side on your device. Or you can also have up to apps in quarters of the monitor. These layouts are called snap groups and today’s update will bring snap groups to Windows 11’s ALT + TAB and Task View.

Windows 11 Build 22523 also enables a media server in File Explorer. You can click the “…” in the command bar to remove the media server option.

One of the important changes in Build 22523 is improvements to Windows Settings. As part of its ongoing effort to remove features from the Control Panel, Microsoft is migrating the “Programs & Features” page to the Settings app. 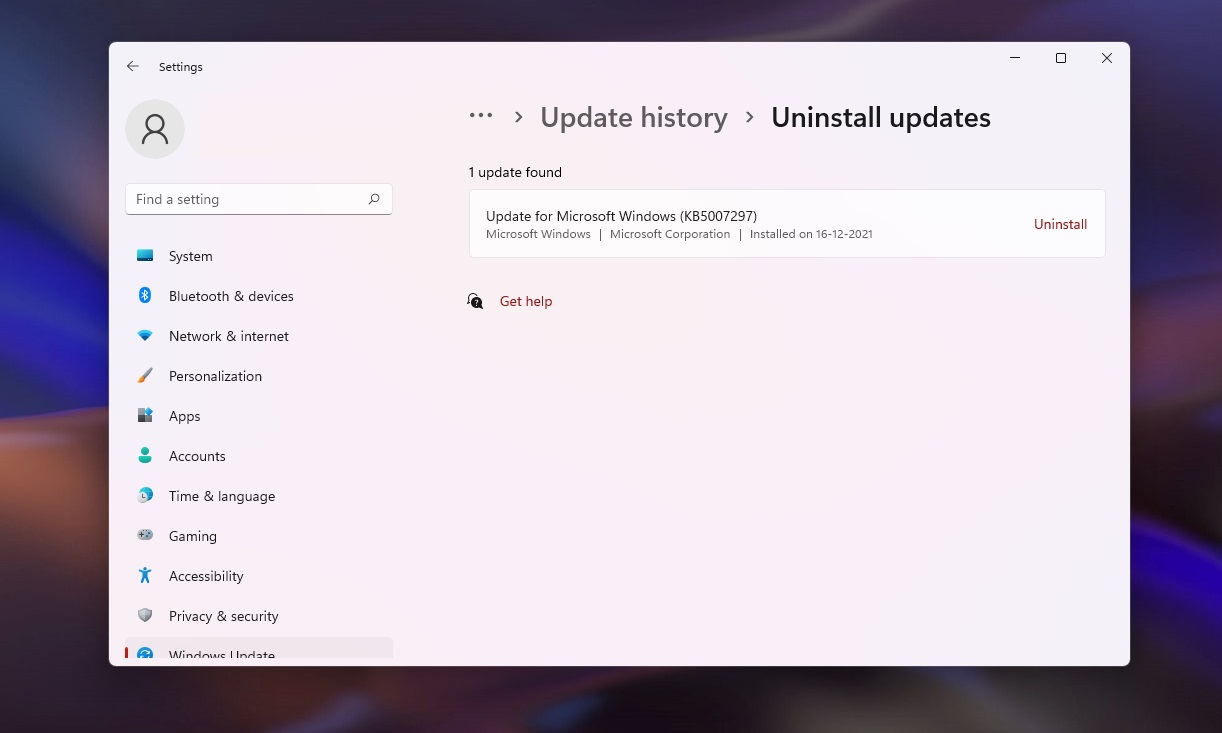 Microsoft is aware of these known issues in Build 22523: