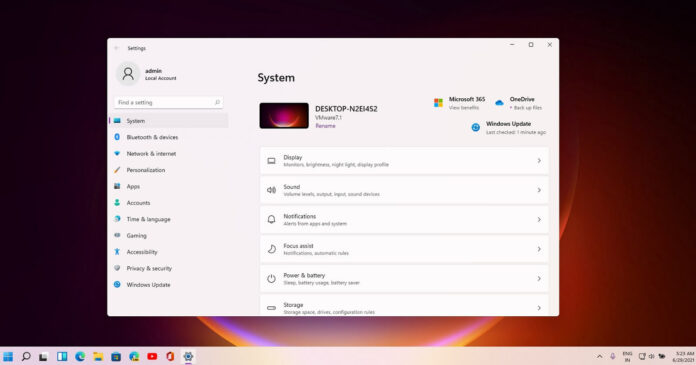 Another day, another bug has been found in Windows 11. As we explained in our report earlier today, a Windows 11 bug is crashing Snipping Tool (snippingtool.exe) with a cryptic “This app can’t open” error. Microsoft has now confirmed that an expired certificate is causing issues for users.

Windows 11 comes with massive improvements for inbox apps like Settings and Snipping Tool. Both apps have been updated with WinUI design improvements, but the update also includes a series of issues that some users and even Microsoft are coming across these days.

In an update to the Feedback Hub, Microsoft has confirmed that it’s aware of a bug crashing apps like Snipping Tool and Settings on Windows 11. If you’re affected, you might have noticed that many of the apps you use all the time aren’t performing anymore

Lots of users are reporting frequent crashes when they try to open the Clipboard or emoji panel, touch keyboard, settings and other popular apps, making it hard to use the PC.

The crashes are common among apps developed by Microsoft, like Snipping Tool. Snipping Tool, which has been refreshed for Windows 11 with a new design and approach, simply crashes after Microsoft’s digital certificate expired. Looking at our forums and Microsoft community forums, the problem appears to be widespread.

There’s no official fix as of yet, but Microsoft has confirmed our report in an update posted to the Feedback Hub, stating that they’re aware of an issue with Windows 11 causing these apps to crash:

Microsoft is investigating the problem and the company has offered an alternate solution to the Snipping Tool.

“For the time being, using WIN + PrintScreen, ALT + PrintScreen, or WIN + G, are alternative options if you need to take screenshots,” Microsoft said in a post on Feedback Hub.

“The first will save a full-screen screenshot in a Screenshots folder in your Pictures library, the second will copy a screenshot of the window in focus to your clipboard, and the third will open the Xbox Game Bar which can do a number of things including screenshots and recording while gaming,” the company explained.

Microsoft is working on a fix and more details will be shared soon.