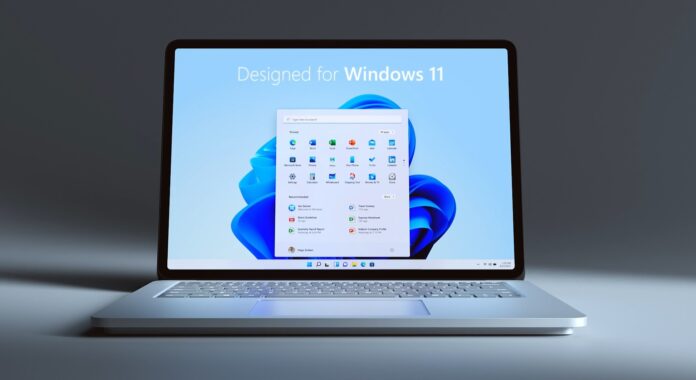 Surface Laptop Studio appears to be Microsoft’s replacement and successor to the Surface Book. It doesn’t come with a detachable screen. Instead, we’re getting a new hinge that lets you use the device in different modes and the overall design looks quite different from the previous Surface Book lineup.

The new hinge mechanism is called “Dynamic Woven Hinge” and it lays above the keyboard when you tilt the display.

In terms of features, Surface Laptop Studio features a large 14.4” display and it enables support for three modes: Laptop Mode, Stage mode, and a “Studio mode”.

The lineup is powered by quad-core Intel 11th Gen Core processors with Iris Xe Graphics, but consumers can also get GeForce RTX 3050 Ti GPU with 4GB of memory.