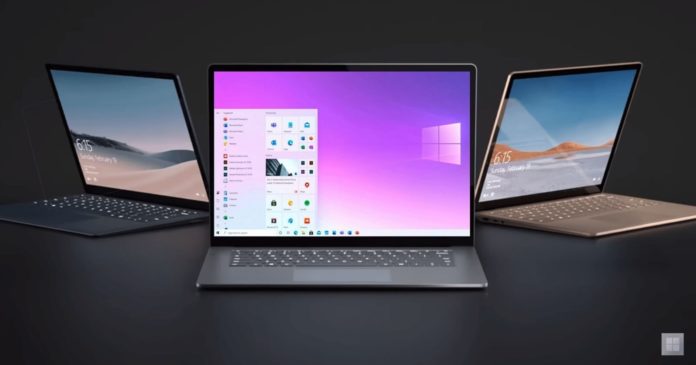 On Tuesday, Microsoft published cumulative updates for all supported versions of Windows 10 and it wasn’t long before users started flagging new issues. On our forum and social media, users have claimed that they’re unable to use printers after applying the cumulative updates while others have reported installation issues.

They can no longer print documents using the network printers, but the printers start working again when they manually uninstall the cumulative update using Settings or Command Prompt.

“Even from domain admin logged into a workstation, I still could not print to the shared printers on the server. One printer went through the motions as it would print, but nothing came out. The second one flat out crashed explorer.exe when you tried to print. Uninstalling the Sept security update from the server for the moment,” a user wrote.

“This update destroyed all of printer sharing for hundreds of offices around the US,” another user told us.

This cumulative apparently addresses the remaining PrintNightmare known as CVE-2021-36958. Windows PrintNightmware is a remote code execution vulnerability that exists in the Windows Print Spooler service and it affects the printing operations of the operating system.

Attackers can get administrative access to the machine if they’re able to successfully exploit the bug. It’s important to note that these cumulative updates are necessary to protect your devices, but if you’re unable to use the printing service, you can temporarily uninstall the patch.

Other bugs in September update

In addition to printing problems, we’ve also seen reports of Windows Update installation issues. If you’re unable to install the update, you can try the offline installer from the Microsoft Update Catalog.