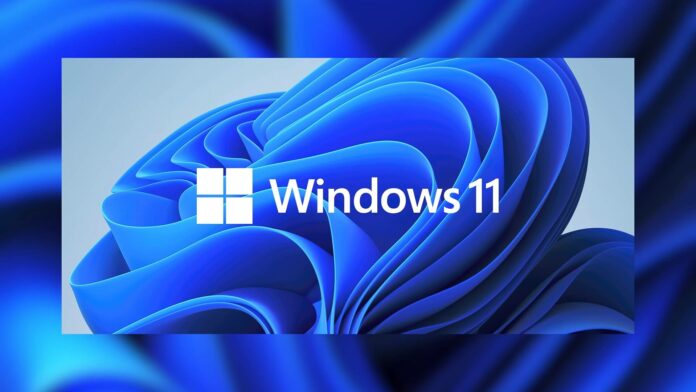 A bug that appears to be quite widespread is causing Windows Security to show error message “You’ll need a new app to this windowsdefender link” in the preview builds of Windows 11.

Windows 11’s early preview is currently available to testers in the Windows Insider Program, and users are encountering various issues and bugs with the designed desktop OS.

According to user reports, Microsoft recently released a faulty update and it appears to be causing some serious problems with Windows Security app which is used for managing Windows Defender and other security features. Luckily, there’s a simple fix here. Since “Windows Security” is a system app, it can be repaired using PowerShell.

“I am unable to open Windows Security on Build 22000. Attempting to do so displays a message prompting me to look in the Store to find an app,” one user wrote in the Feedback Hub. 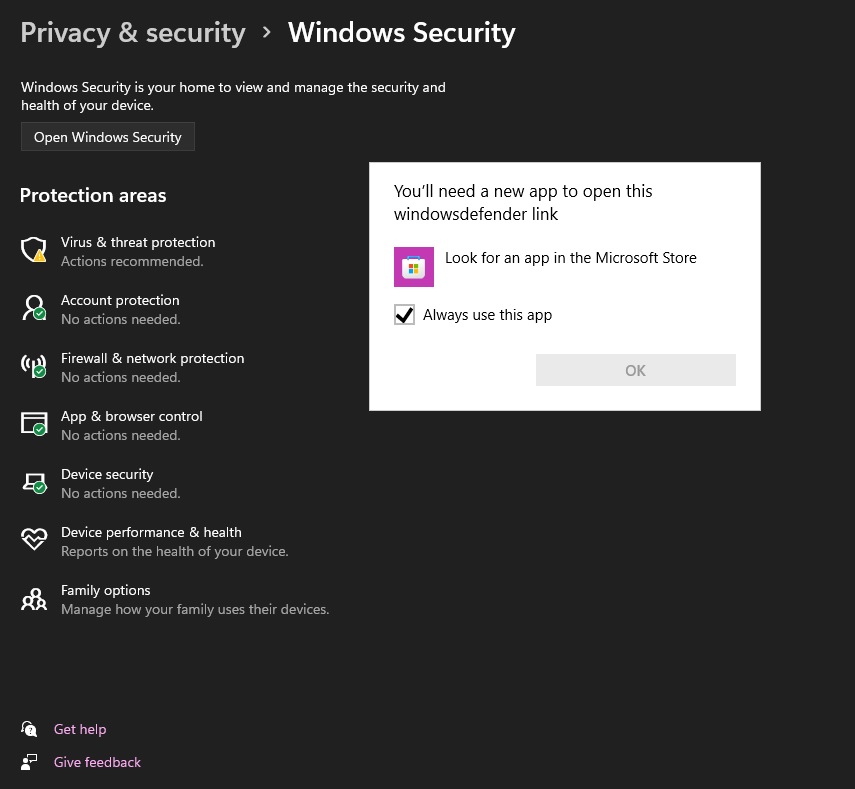 “Any click on any of the items presented under “Protection Areas” prompts the appearance of this message: “You´ll need a new app to open this windowsdefender link”, plus the option to “Look for an app in the Microsoft Store”,” another user explained the problem in the Feedback Hub.

To fix “windowsdefender link” error in Windows 11, use these steps:

Other known issues in Windows 11

Many of the early issues have already been acknowledged by Microsoft.

For instance, Microsoft is investigating reports of an issue where testers in Beta Channel won’t see the new taskbar and Start menu. To address this problem, head to Windows Update > Update history, and uninstall the latest cumulative update. After the patch has been removed, you can reinstall it by checking for updates.

Likewise, Windows 11 is also plagued with the following issues:

These issues will be fixed in the coming weeks ahead of the October 2021 release.