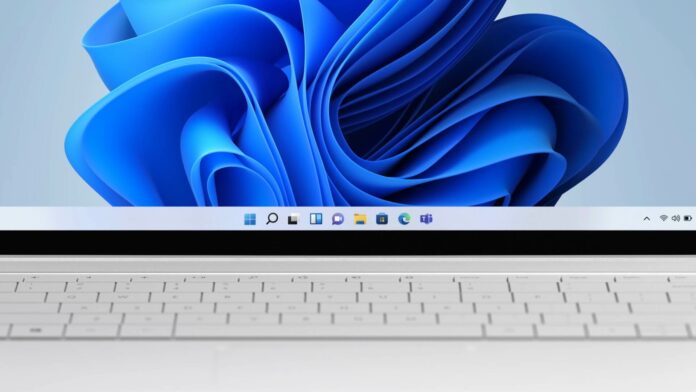 For example, Windows 10 comes with a feature that would help you avoid the risk of losing data when your device is about to run out of power. The alert dialog on Windows 10 are currently using Windows 8-era Metro UI, but the design is apparently getting updated with WinUI controls.

In the latest preview build, Microsoft is updating the interface of several system alert dialog boxes, such as the alert dialog for low battery. Likewise, a new alert dialog will be used when you change your display settings. The company is slowly replacing Windows 8-era dialog boxes with their modern and WinUI alternative, and the work isn’t yet done. 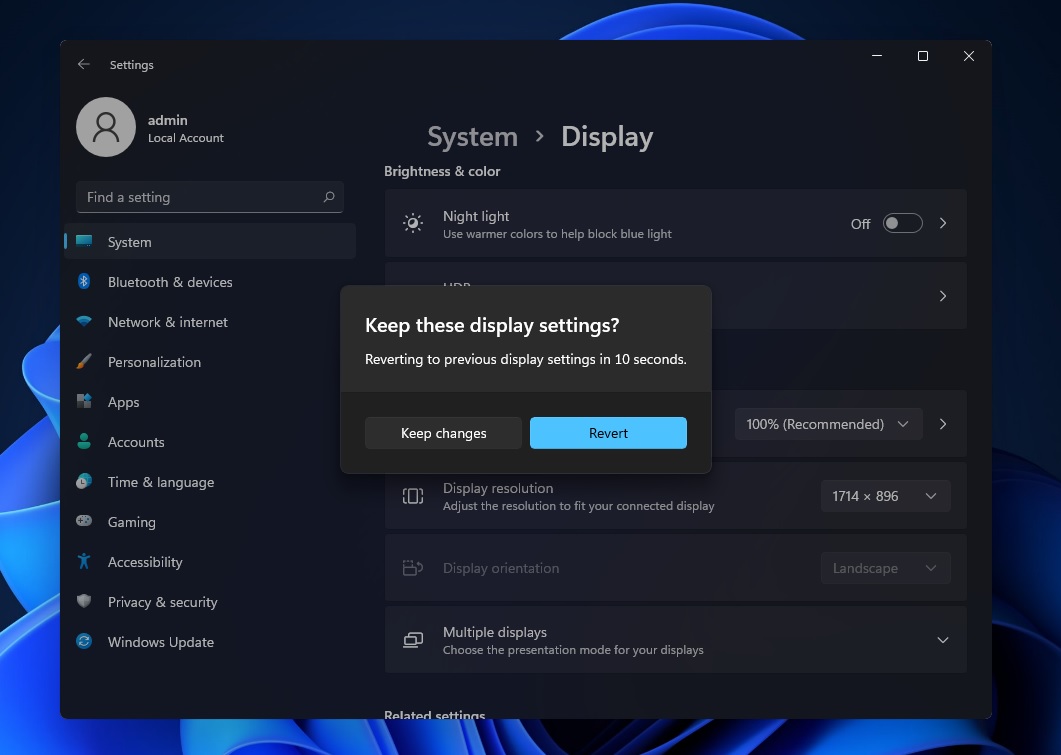 For example, the dialog box that lets you rename the PC name is still based on Windows 8 metro design.

The good news is that Microsoft has confirmed it will be updating several system alert dialog boxes in the upcoming preview builds. 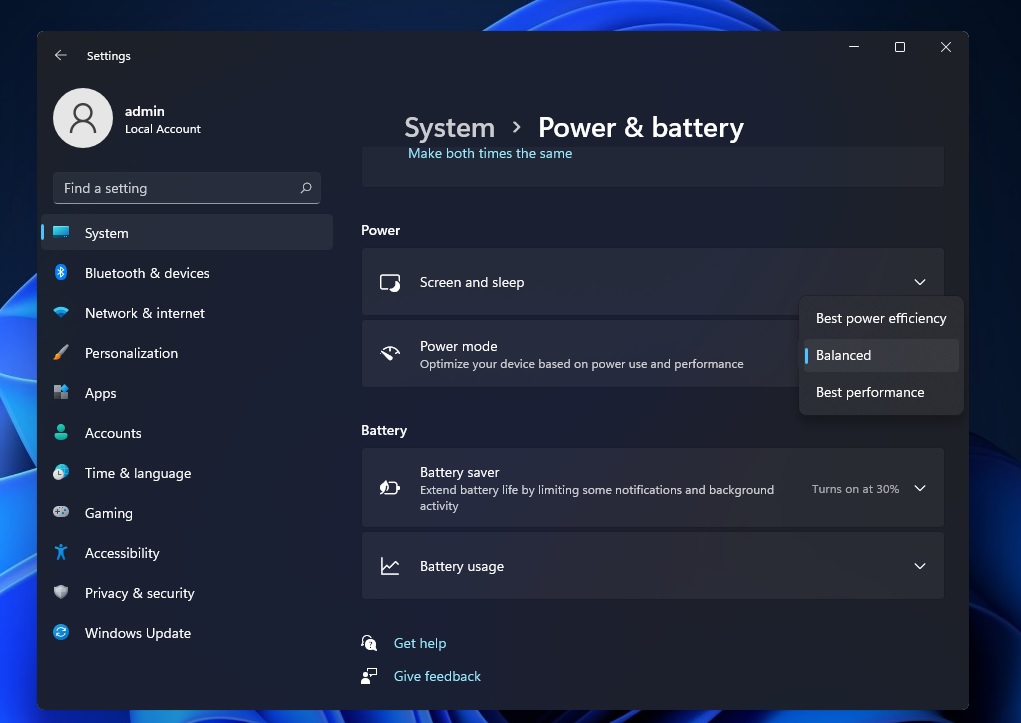 In the most recent Windows 11 preview update, Microsoft has restored support for Power modes in Windows Settings app. By default, Windows sets devices to a “Balanced” power plan by default, but you can always switch between power efficient and high-performance plans.

Microsoft is bringing back the “Refresh” button

Thankfully, Windows 11 Build 22000.65 enables the “Refresh” option in the main modern context menu. Remember that you can still keep pressing F5 on the keyboard to refresh the desktop, but this new shortcut comes in handy if you prefer mouse input.

As part of the latest changes to the Start Menu, Microsoft has disabled the hack that allowed users to restore Windows 10 Start Menu.

In addition to these quality improvements, Microsoft has also fixed tons of issues with the taskbar, Start Menu, and other apps.