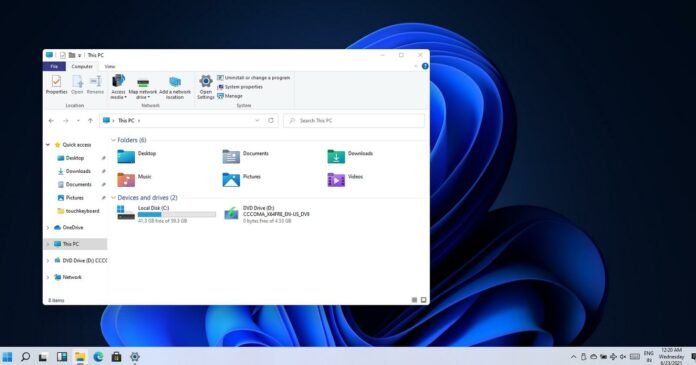 Microsoft has already confirmed the highly-anticipated “what’s next for Windows” event for June 24, and while the company has remained tight-lipped on what exactly is the “next generation of Windows”, Microsoft keeps dropping teasers suggesting a pretty big visual revamp is planned with Windows 11.

For those unfamiliar, Windows 11 is essentially the Sun Valley update for Windows 10 with Windows 10X features. It is currently projected to go live in the fall with improvements, new features and a new user interface.

Ahead of the launch of the new Windows on June 24, the social media handles of Microsoft have once again teased the operating system. While no specifics have been provided, the teaser features the reflection of the desktop in the eye of the model and the background image is from the leaked build.

The teaser only shows the blue wallpaper and doesn’t reveal much about the upcoming operating system, however, it is now confirmed that the leaked build was legit and blue wallpaper will definitely ship with the OS.

What’s next? Find out June 24th at 11 am ET when we go live. Set your reminder 👉 https://t.co/bk0mVX2d5S pic.twitter.com/bLZmqRyIgH

Apart from the official teaser, Microsoft has also updated the profile and cover photo of its social media handles with the same background image of Windows 11.

As you can see in the below screenshot, Microsoft’s Facebook page for “Windows” has been updated with the new blue profile and cover photo. 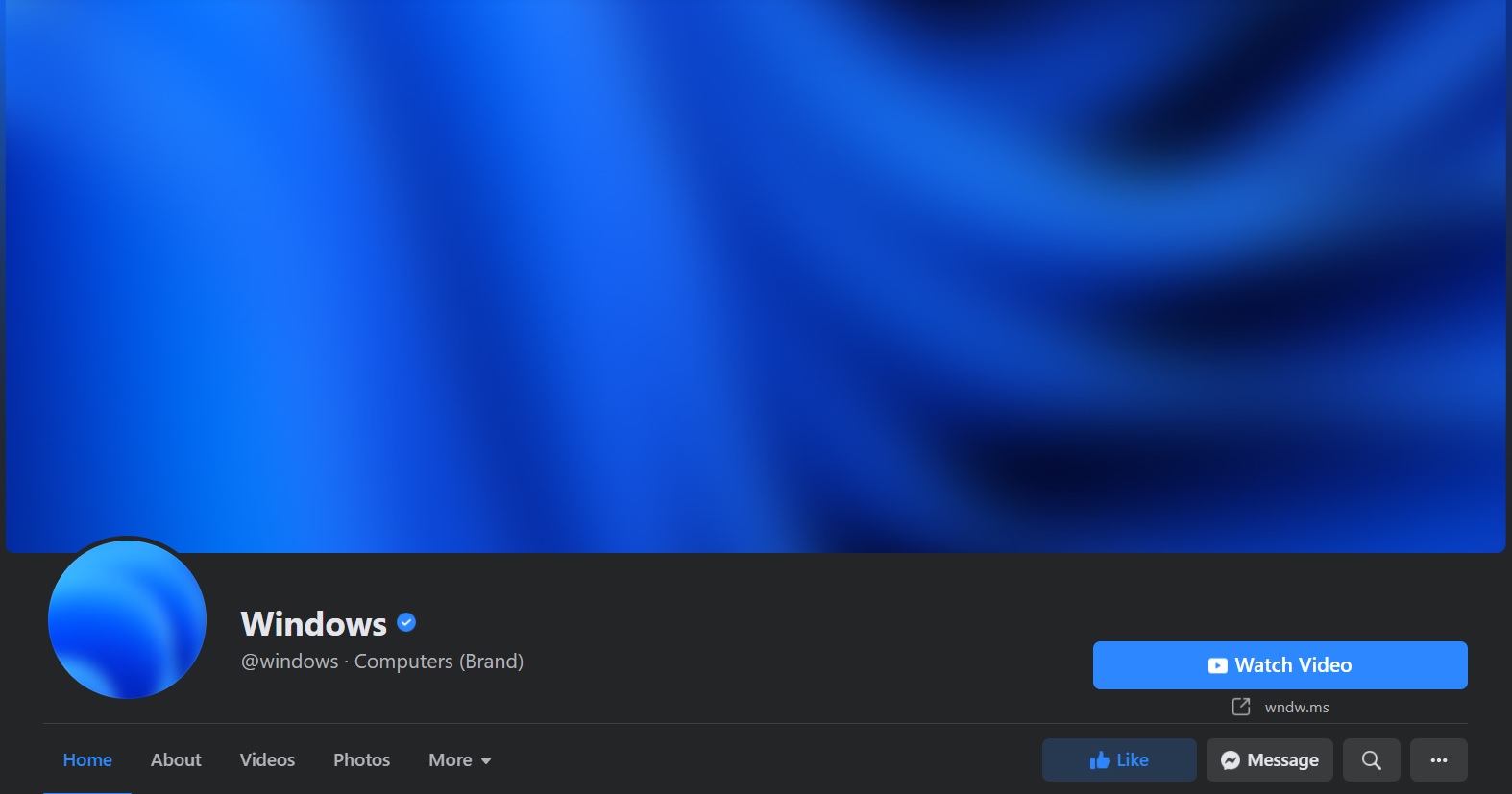 Although the build of the update has already leaked online, we’re still expecting June 24 announcement to be pretty big.

Codenamed Sun Valley, this new version of Windows is expected to include an important refresh of various important components, such as the Start Menu and desktop. In addition to the leaked Start menu, we’re also expecting a brand new Windows Store, a consistent dark mode and rounded corners experience in the final build.

Microsoft is also internally testing Windows Feature Experience Packs, which are going to include important interface changes for the OS.

For example, the Windows widgets (News and Interests replacement) appears to be a part of the web experience pack and it’s not tied to Windows Updates, which means it can be updated regularly with new features via the Microsoft Store.

Windows 11 will also include the capabilities that have been previously tested in the Windows Insider program. These features include DoH (DNS over HTTPS), a new Windows clipboard, a new touch keyboard, Microsoft Edge integration in Task Manager, GUI support in Windows Subsystems for Linux, and more.

For now, we need to wait for Microsoft to spill the beans on everything at the June 24 event.