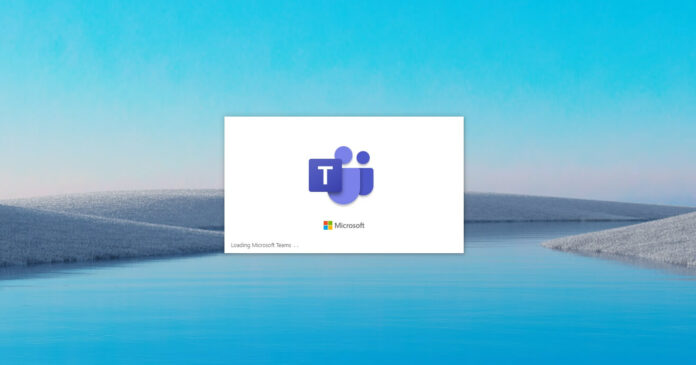 This new feature is coming as part of the June 2021 update and has been under testing for a few months now. When you upload a PowerPoint slide to Microsoft Teams using PowerPoint Live integration, you can soon annotate your slides with a toolset that is familiar to anyone that has ever used the annotations tool.

When asked, Microsoft explained that this feature is designed for organizers/presenters and it can be used as a “virtual laser pointer” to make ink annotations, so the audience can easily follow along. This feature is particularly useful for educational institutes as teachers can highlight different points using annotations. 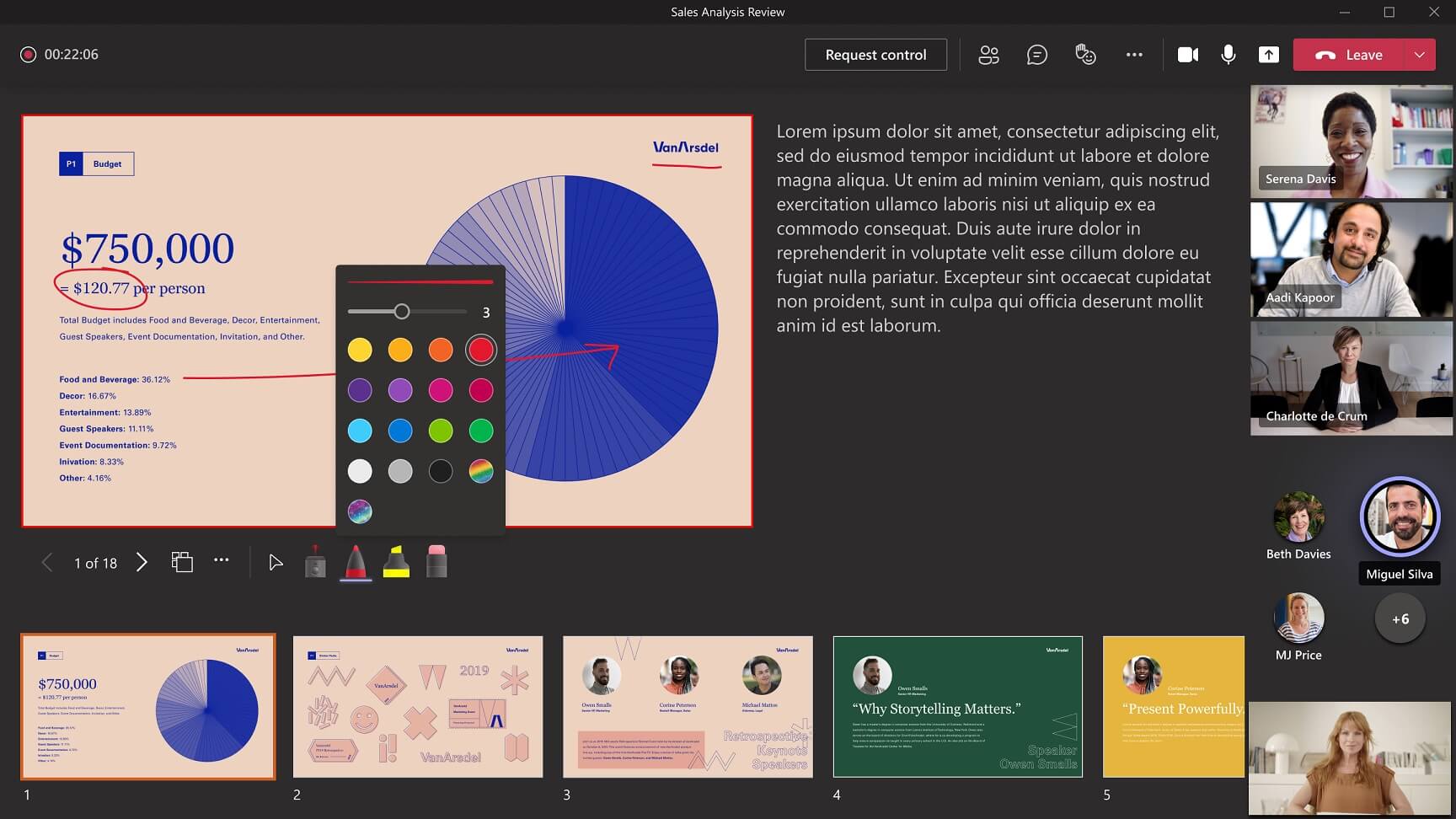 “The active “in control” presenter will be able to use these new annotation tools. These tools enable presenters to better express or add content and engage more with their audience by drawing attention to certain sections within the PowerPoint slide show,” the company said. 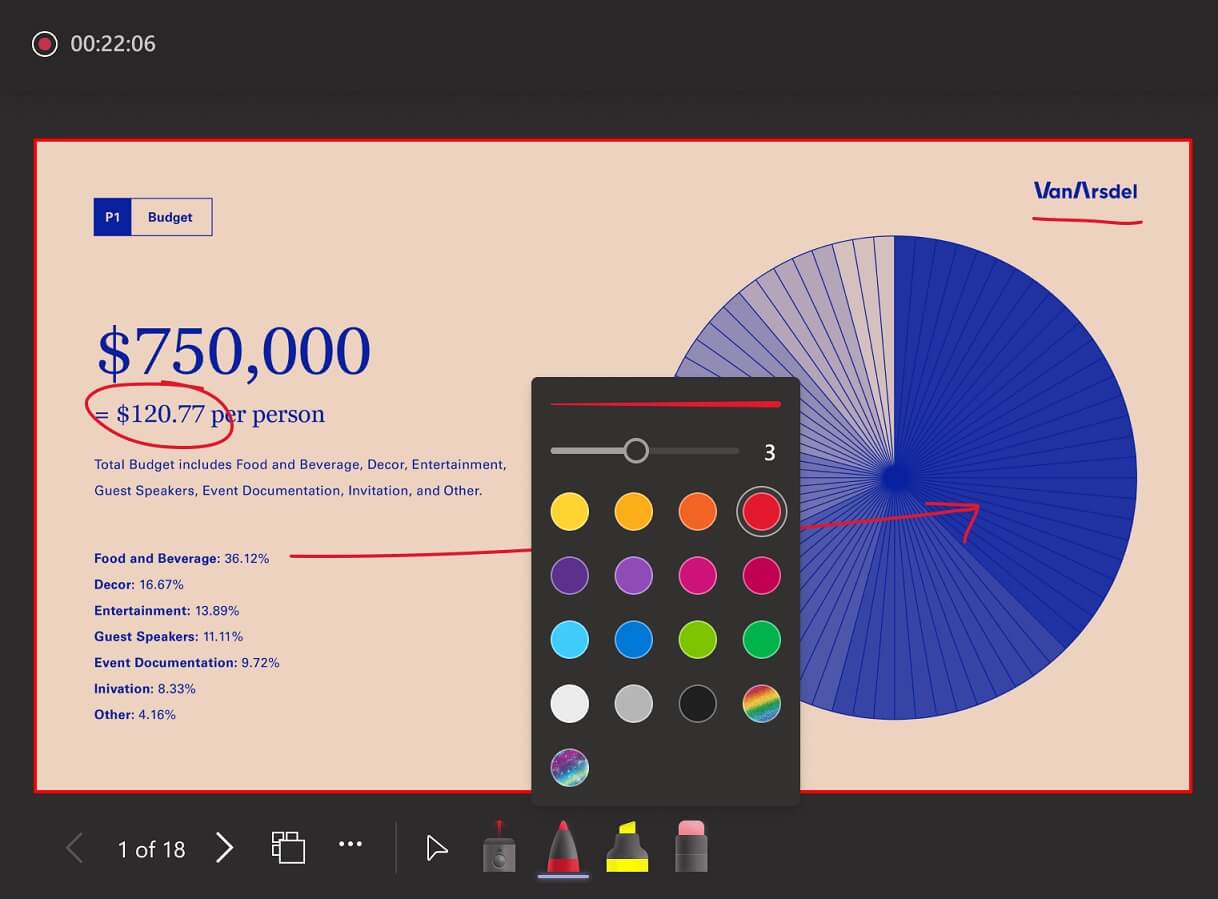 As you can see in the above screenshot, the small section tools will appear below the slides after they’ve been uploaded using PowerPoint Live. The tools include various pens and multiple colours.

Microsoft is currently planning to start the rollout in the coming days.

In addition to the annotations toolset, Microsoft Teams is also getting support for native notifications on macOS this month and the feature is now available for those part of the company’s preview program.