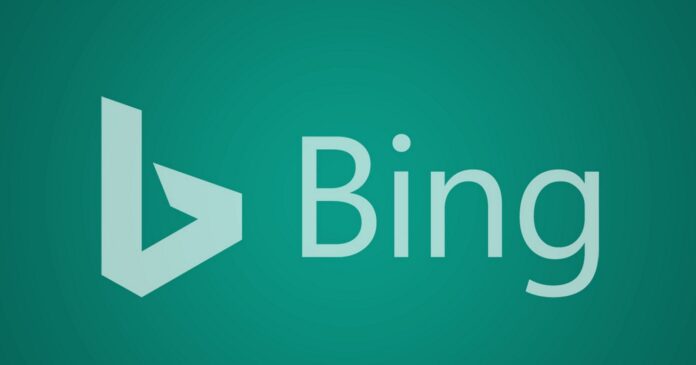 Microsoft is building an assistant bot that will appear on Bing.com search results and it looks quite similar to Cortana in terms of functionality. The productivity agent called “Chat” will be able to communicate over Bing search results, and it’s based on a new experimental AI.

Microsoft has been working on Bing bots for a while now and they showed off previews of single-purpose bots for local search results in 2017. This new Bing bot, which could be based on Microsoft’s bot framework, has been designed to assist users with their search queries.

As you can see in the below screenshot, users can launch the Bing assistant by clicking on the new “chat” icon next to the floating search button. Bing bot, Microsoft’s alternative to comparable search assistant services like Siri and Google Assistant – can do more than perform tasks like searching.

When I searched for “Windows 10”, Bing bot started a casual conversation about her new computer and the latest version of Windows. 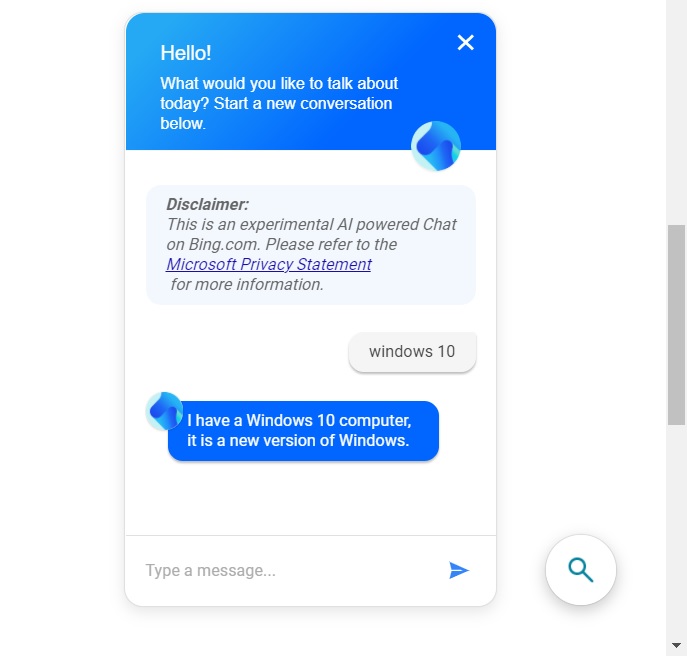 In our tests, we observed that the bot can also recommend products under a specified price bracket. For example, when I asked Bing for laptop recommendations under $900, the assistant suggested Lenovo laptops because they “can run all versions of Windows”. 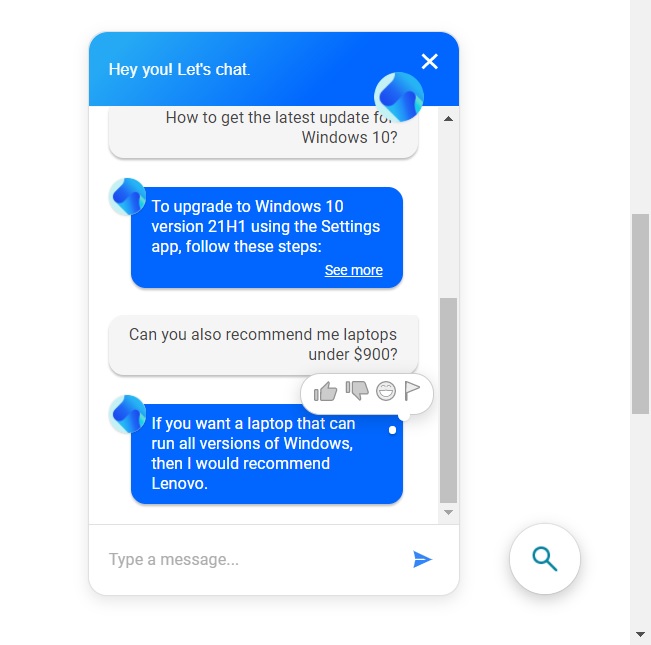 “It’s a great choice if you’re looking for a laptop that will last a long time. You should check out the Lenovo Yoga 3 Pro as well, it’s a laptop that has a detachable keyboard,” the assistant wrote. For some reasons, the Bing assistant did not recommend Microsoft Surface products.

The assistant is also ready for chit chat, but its chit chat functionality is currently limited and it would repeat the texts when it doesn’t have the answer. 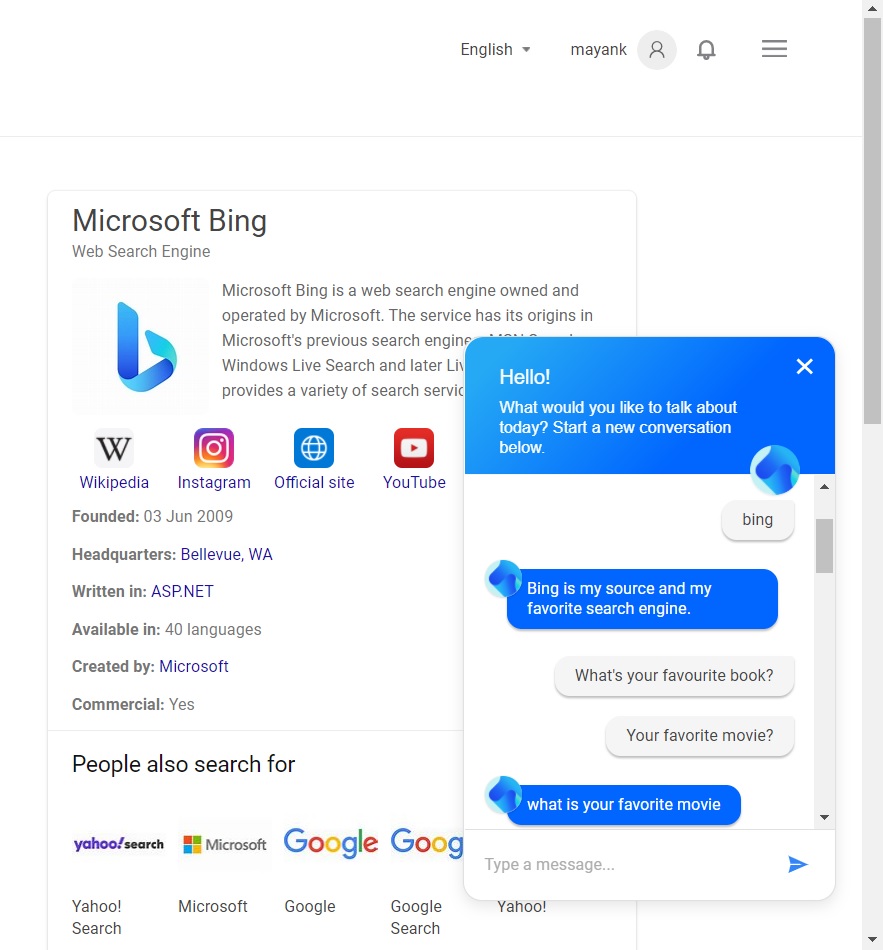 I also asked Bing bot about Windows 10 Sun Valley Update and the assistant said “it’s a major update for Windows”. Of course, it’s likely to be a general response to Windows 10 update questions and it should not be taken seriously.

In the past few years, Microsoft has developed Bing Image Bot and Bing Music Bot, and Bing Assistant is the company’s latest project. In fact, Microsoft’s team behind Bing developed a number of cognitive services, such as interactive structured data search, reverse image search, and Translator service too.

It’s not yet clear when Microsoft is planning to officially announce the availability of the updated Bing chatbot.