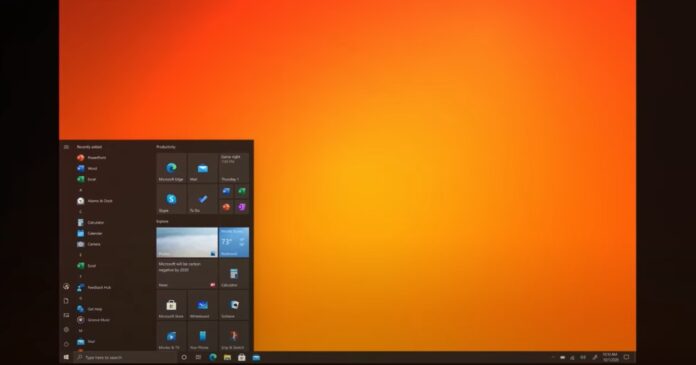 Microsoft is said to be working on a new project called “Cloud PC” which could finally make “PC as a service” offering a reality. Based on Windows 10 and built on top of Windows Virtual Desktop, Cloud PC provides a cloud-based remote Windows 10 desktop experience that can be accessed from anywhere.

In numerous job listings, Microsoft has described “Cloud PC” as a strategic and new offering that provides a “modern, elastic, cloud-based” experience. Unlike other services, Cloud PC will be secure and always updated, but it won’t be free, at least for now. As per leaked documentation, Microsoft will offer several “service plans” for Cloud PC.

According to reports, Microsoft’s new Cloud PC service will become available for interested users in the summer. Ahead of the launch, the support page of the upcoming Microsoft’s feature is already live on the company’s website. The support page titled “microsoft-graph-cloud-pc” was published in April and spotted by us earlier today.

The support document confirms that Cloud PC will be using Microsoft Graph which matches the information obtained from the job listings and other documentation.

Microsoft has created this new support page to answer “technical questions about the cloud PC APIs in Microsoft Graph”.

For those unaware, the Microsoft Graph APIs are used by Microsoft and developers to connect their services to Office, Windows and other products. Microsoft Graph integration would be important for a project like Cloud PC, which is said to be cloud-based and part of the company’s cross-platform offering.

Unlike traditional remote desktop experience, Cloud PC brings your Windows 10 desktop to the cloud and it is managed by Microsoft.

The company will distribute its operating system and apps over the cloud, and Microsoft will also take care of the general Windows Updates.

As mentioned at the outset, Cloud PC would be a paid service and Microsoft will offer several plans. For example, customers can choose between medium, heavy and advanced configurations.