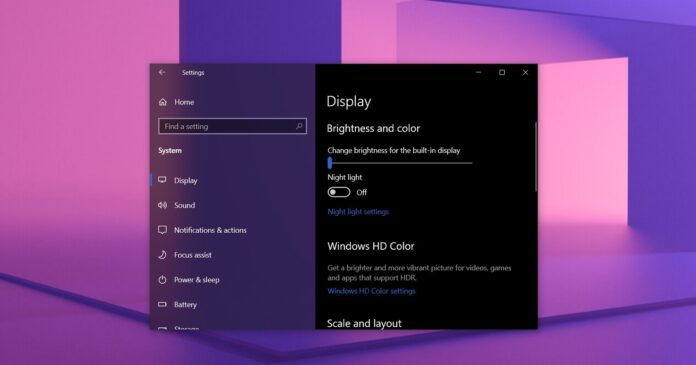 Windows 10 has received a fix for a nasty bug that crashes some PCs running May 2021 Update, specifically those systems using Intel’s Rapid Storage Technology drivers. The bug was reported after users installed KB5001391 for Windows 10 version 21H1 and it seems to have been fixed in another update.

The Blue Screen of Death or Green Screen of Death error code “BAD_POOL_CALLER” bug was reported after users applied the monthly update to Windows 10 version 21H1. Only a ‘small number’ of devices were affected, particularly those using Intel RST drivers.

“I’m using the Insider Preview Build 19043.928 (Version 21H1). Yesterday. after the Windows Update KB5001391 was installed, my computer would always encounter the green error screen about a minute after logging in and would reboot automatically. I had to uninstall the update to stop the rebooting cycle,” a user wrote in the Feedback Hub.

“It appears that KB5001391 has caused my machine to continuously Blue Screen (actually green) with bad_pool_call error. Removing that KB seems to have stabilized my machine,” another user wrote.

The good news is that Microsoft has already fixed the problem ahead of May 2021 Update’s rollout. In a support document, published on April 28, Microsoft confirmed that the Blue or Green screen error “BAD_POOL_CALLER” has been fixed in another update to the same patch.

“We fixed an issue causing a 0xC2 (BAD_POOL_CALLER) bugcheck when using IOCTL_SCSI_PASS_THROUGH_DIRECT,” the company noted in an updated changelog.

In addition, Microsoft has also fixed the issues with certain audio drivers, which should allow more people to download the version 21H1 update.

Of course, Windows Update which fixes issues, and ends up causing other unintended issues is not a surprise for most users. However, this time Microsoft is carefully testing the May 2021 Update with Windows Insiders and it may not cause trouble for most users given that it’s essentially based on the October 2020 update.

Windows 10 version 21H1 is around the corner

As we reported in March, changes of the May 2021 Update are already preloaded in Windows 10 version 20H2, and when the time comes for the feature update to go live, Microsoft will simply activate the changes by turning on that “enablement package”.

There’s no big download required and the process would be straightforward in most cases.

While this would be a minor and disappointing update, huge alterations are currently planned with Windows 10 Sun Valley Update. The second update of the year is likely to ship with a new optional Start Menu, improved Action Center experience, and more.

However, it won’t be ready until October/November.