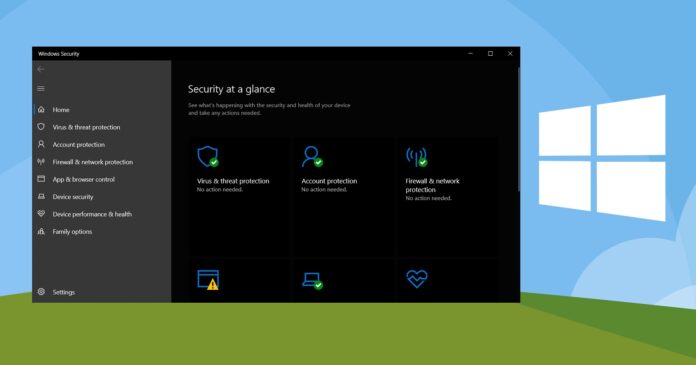 According to user reports and our tests, Windows Defender is dropping thousands of files on the system drive of Windows 10. The problem has been widely reported by users who have discovered that a faulty Windows Defender update is responsible for the mess.

Microsoft Defender comes pre-installed on all versions/editions of Windows 10 and is updated regularly via Windows Update. Following a recent update to Windows Defender in the last week of April, users noticed that Windows has started generating thousands of files in the system drive i.e the location where the operating system is installed.

Affected users reported on Microsoft forums and Reddit that their Windows Defender history folder (C:\ProgramData\Microsoft\Windows Defender\Scans\History\Store) quietly filed up with files. The files themselves are tiny and harmless, but they can consume a massive amount of storage space in some cases. 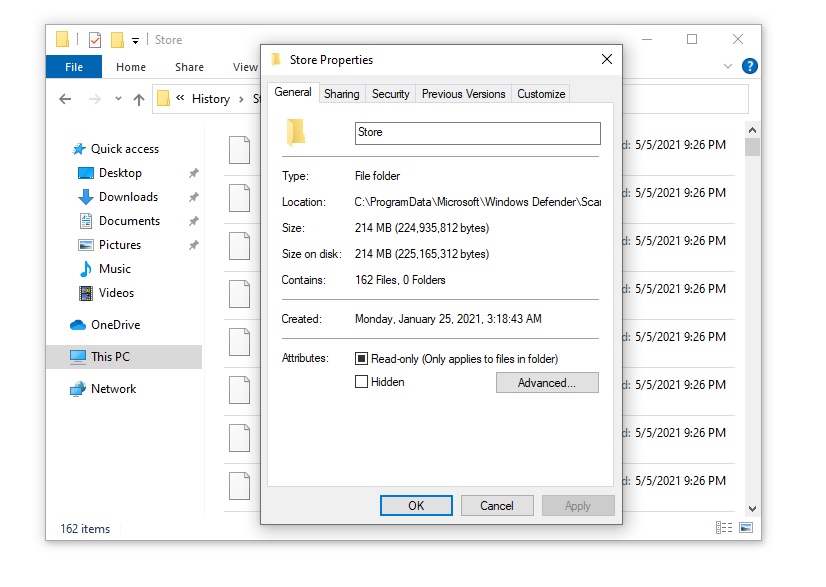 The bug is also hitting Windows Server installations, with some people reporting that it generated 18 million files in their organization.

“We have three 2016 servers so far that are affected. Our alerts for HDD space started going off last night. One server has 18 MILLION FILES in the Store folder. Another has 13 MILLION. Taking hours just to discover all of the files so that they can be deleted. And due to the allocation size, these files are taking up 50-60GB of space on the disk. This is a major screw up from Microsoft,” a user noted on Reddit.

How to check if Windows Defender is generating files

The easiest way to check if Windows Defender is plagued with the bug is through File Explorer:

If you’re affected, you will see hundreds or thousands of files with less than one megabytes size each. You can safely delete the files that are in the folder.

The good news is that the problem appears to have been resolved with Windows Defender engine 1.1.18100.6. A Microsoft support agent also told us that they’re aware of the reports and fix is being deployed.

You can verify the version number of the security engine by opening the ‘About’ page in Windows Security app.