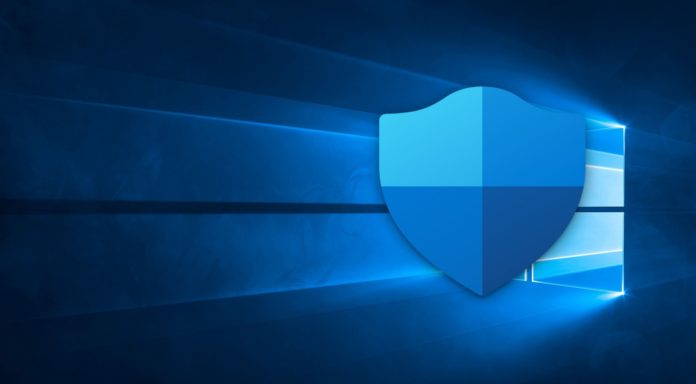 Windows Defender, also known as Microsoft Defender Antivirus is a built-in anti-malware solution on Windows 10. It is designed to protect your computer and connected devices from unwanted attacks, ransomware attempts, viruses, and many other forms of malicious rootkits used by hackers.

However, there could be situations where you may want to disable Windows Defender on Windows 10. 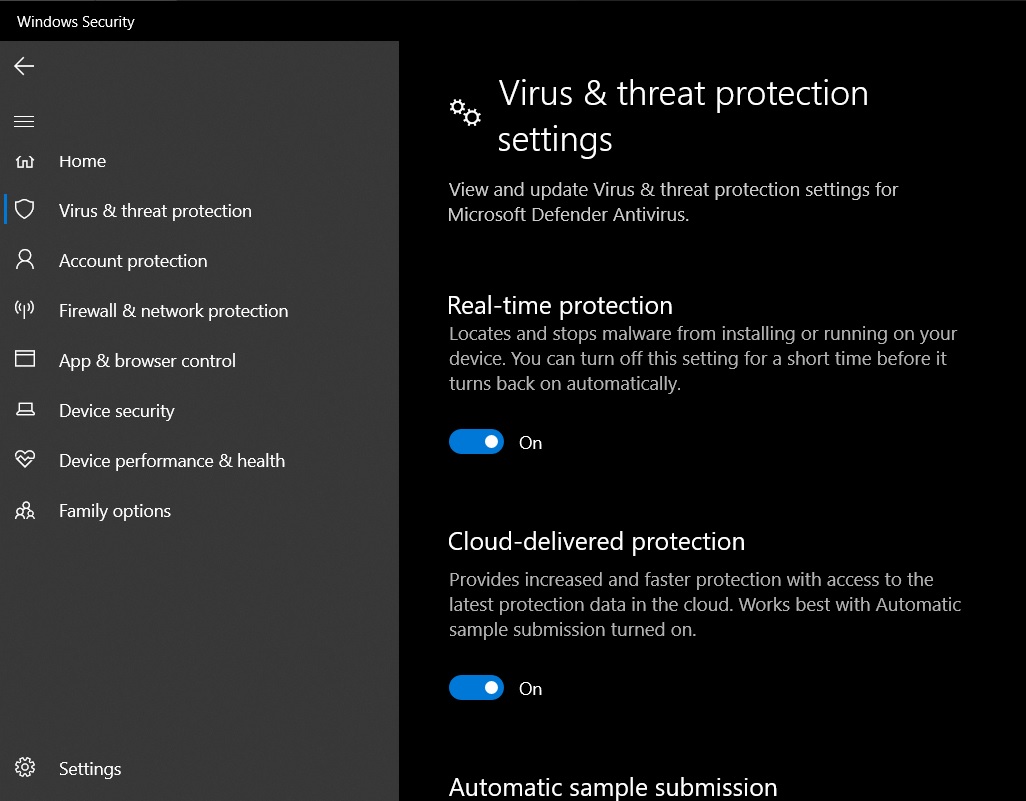 How to turn off Windows Defender temporarily

If you want to turn off Windows Defender temporarily when you need to install an app, follow these steps:

How to disable Windows Defender permanently

If you followed the steps correctly, Microsoft Defender protection will stop working on your device, but you can still open and manage the Windows Security app.

If you want to enable the protection again, repeat the above steps and select “Not Configured” in the Group Policy editor. Once done, make sure that you enable the tamper protection in Windows Security app.

Microsoft previously allowed advanced users to disable Windows Defender Antivirus by editing Windows Registry. To disable the Defender antivirus permanently with the Registry, users were required to create a new key “DisableAntiSpyware” with the value set to ‘1’.

Once you complete the above steps, Windows Defender will disable permanently and you can always re-enable it using the same instructions above, but the value should be ‘0’.

After the August 2020 update (version 4.18.2007.8), Microsoft said it has discontinued the ‘DisableAntiSpyware’ key and values will be ignored on client devices.

“This setting is discontinued and will be ignored on client devices, as of the August 2020 (version 4.18.2007.8) update to Microsoft Defender Antivirus,” Microsoft said.

While Microsoft doesn’t want you to edit the Registry to disable Windows Defender permanently, you can still use Group Policy editor, Windows Security app, or third-party software to temporarily disable Defender.

For example, Windows 10’s built-in antivirus protection is automatically disabled during the installation process of third-party protection software. This allows you to use the antivirus software of your choice without making any modifications to the system settings manually.