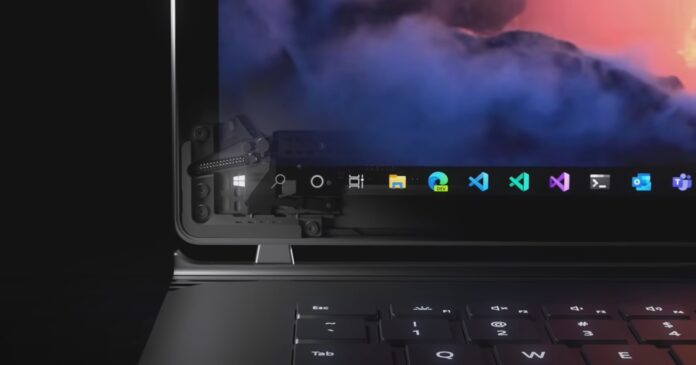 Announced in April, Windows 10’s new taskbar feed feature called “News and Interests” is now available, but a lot of users are reporting that the widget is not enabled even after applying Windows 10 KB5001391.

For those unaware, taskbar feed, also known as “Windows Feeds” is a news feed built on top of Microsoft’s news network. It’s going to be built right into the taskbar and it will be updated automatically. When enabled, you don’t have to go to the browser to get the news or weather updates.

The feature is optional and you can easily remove it by right-clicking on it. You can also personalize it by using options like “More stories like this” or “Fewer stories like this” for various news topics. According to the company, the news will come from over 4,500 sources such as BBC, CNN and Fox News. 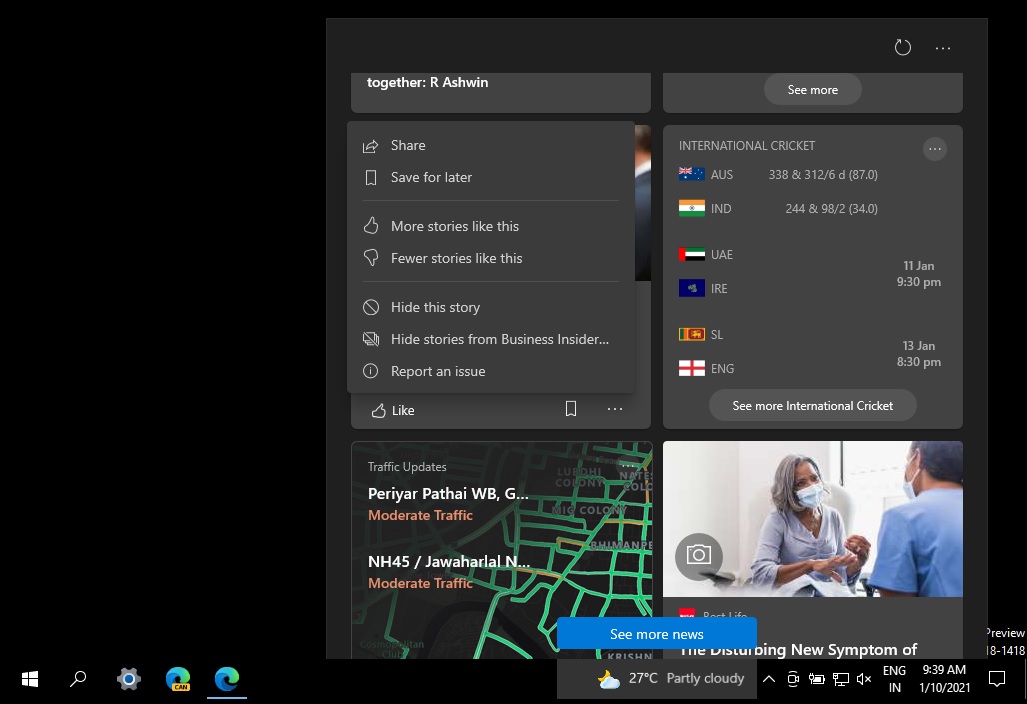 In the release notes of the KB5001391 update, Microsoft announced the availability of the “News and Interests” feed. Unfortunately, the feature isn’t available yet for all users, according to several user reports. It looks like a wider rollout is not expected until the end of the month.

Microsoft is aware of this and the company isn’t moving away from these staggered rollouts anytime soon. The company believes that releasing features to a few users could improve the quality of the update and allow the tech giant to catch any big bugs before rolling out to everyone is the better solution.

In tests, we observed that the feature cannot be force enabled using Group Policy Editor or Registry Editor.

For those uninitiated, the taskbar newsfeed feature can be managed via the following directory in Registry editor:

In some cases, users who have received the feature observed that the “News and Interests” feed crashes with a blank window, but it can be restored by restarting Windows Explorer (Explorer.exe).

In the coming weeks, News and Interests feed will be enabled automatically with a server-side update. More users are expected to receive the feature on May 11, while others will get it by the end of the month or in June.