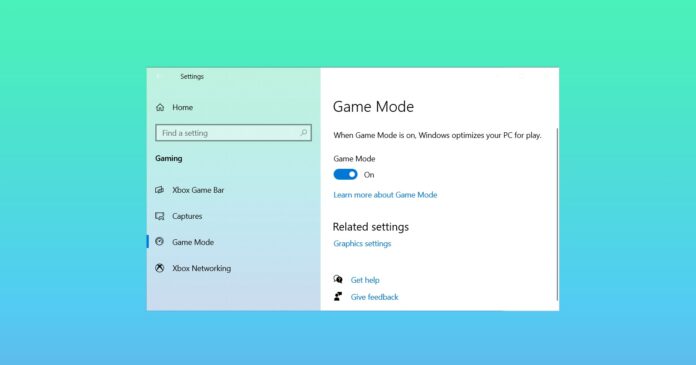 This month’s first mandatory cumulative updates were released in the second week with the promise of fixing problems that had been plaguing many users. However, despite the changelog says there are no critical issues, the list of issues in Windows 10 KB5001330 is growing steadily longer, with Nvidia now looking into the reports.

A lot of users have reported that having installed Windows 10 KB5001330 cumulative update, they have also experienced some bad stuttering and FPS drop when playing games.

“Previously ran Warcraft on a solid 140 FPS, now it’s stuttering occasionally and FPS has dropped to about 90 FPS,” one user wrote in the Feedback Hub. “Call of Duty Cold War and Warzone dropped down to 1 FPS and are completely unplayable. When running other games in fullscreen windowed the performance in Chrome on my secondary monitor is taking a massive hit too,” another user noted.

Others have observed issues with Windows 10’s general performance and various crashes, but Microsoft has yet to acknowledge the reports.

In a forum post, Nvidia employee has now recommended uninstalling the latest Windows Updates if you have gaming issues.

“If you are seeing lower performance in games, check if rolling back Windows 10 Update KB5000842 solves the issue,” Nvidia said.

To be clear, issues were first spotted in Windows 10’s March optional update KB5000842, but the bug appeared to have somehow slipped through the gaps to also appear in KB5001330 (April Patch Tuesday Update), which was pushed to users as a mandatory update this month.

In short, April 2021 Patch Tuesday release seems like an odd update with some pretty wide-ranging problems. Some users have also reported that they cannot access the documents, pictures and other user folders because the operating systems boots with a temporary user profile.

How to fix gaming issues after the update

The only certain cure for the gaming and other issues reported in the cumulative update seems to be rolling back to the older version. Obviously, that’s far from an ideal solution, especially when we consider the important security fixes included in the latest update. 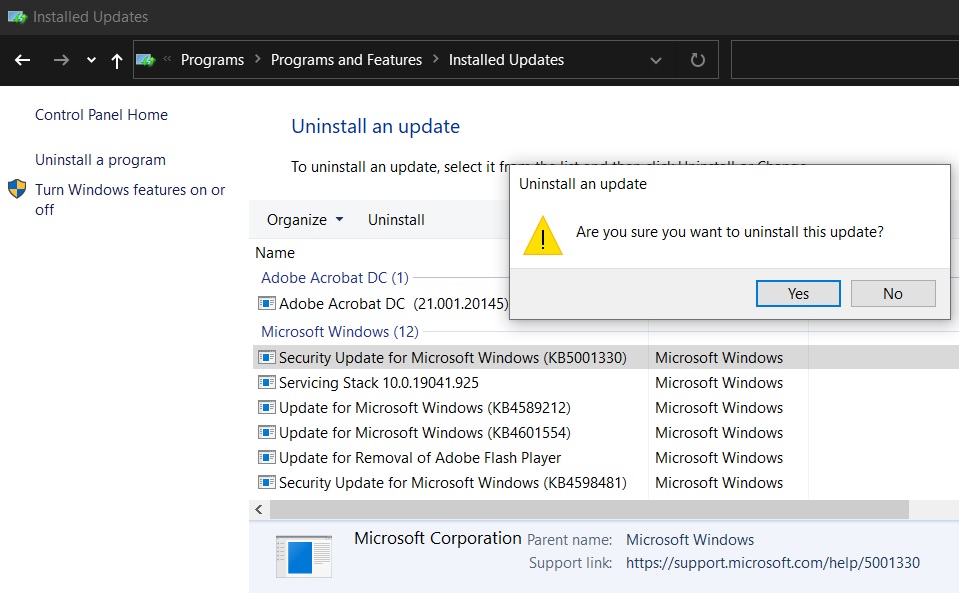 Click Update & Security. On the next window, click “View update history,” then “Uninstall updates” in the top-left corner and look for the update in Control Panel that you want to remove.