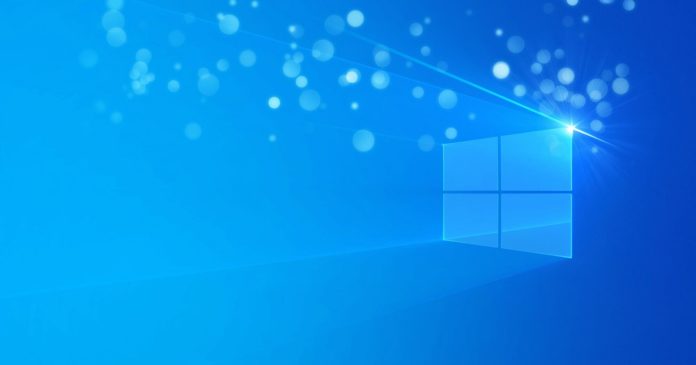 Microsoft is resuming the rollout of the Windows 10 KB5001649 update after halting it on Friday evening. The tech giant published this cumulative update on Thursday (March 18) to address printer bugs for those running Windows 10 version 20H2/2004, but quietly stopped due to an installation bug that was hitting almost everyone.

Now, after spending some time squashing those bugs, the rollout of the KB5001649 update for Windows 10 is resuming, presumably with a fix in place.

It’s worth noting that Windows 10 KB5001649 is designed to fix the remaining printing problems and it’s only starting to roll out, which means it’s only a matter of time until Microsoft starts pushing it to everyone in all regions.

According to our tests, the cumulative update started rolling out only a few hours ago (2 PM ET, March 21), it may take a few hours or one day before you see the notification on the Windows Update page, as shown in the screenshot below. 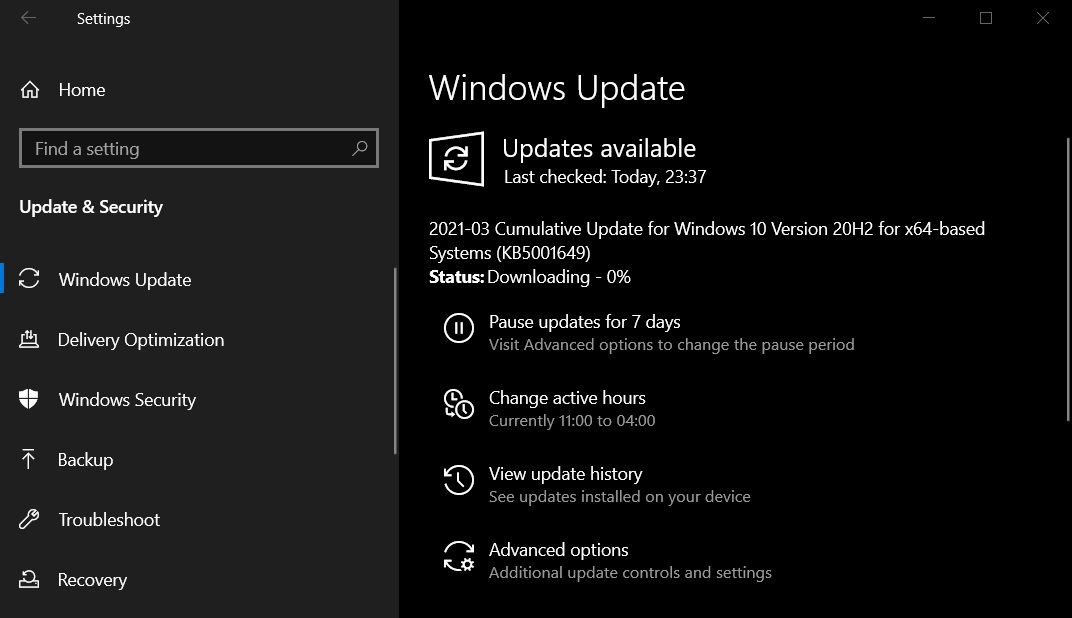 So far the users that did receive the KB5001649 update have reported no further issues.

Microsoft is currently offering KB5001649 as an optional update for all Windows 10 version 2004, 20H2 users. It’s also important to note that issues addressed in this patch are very limited and only those with printer or printing-related drivers are affected.

If you have issues after March 2021 updates and you use printers, you’ll want to check and see if your machine is up to date.

To do that, open Windows Update settings and check for updates. From there you’ll be able to see this optional patch under the “optional updates” section. 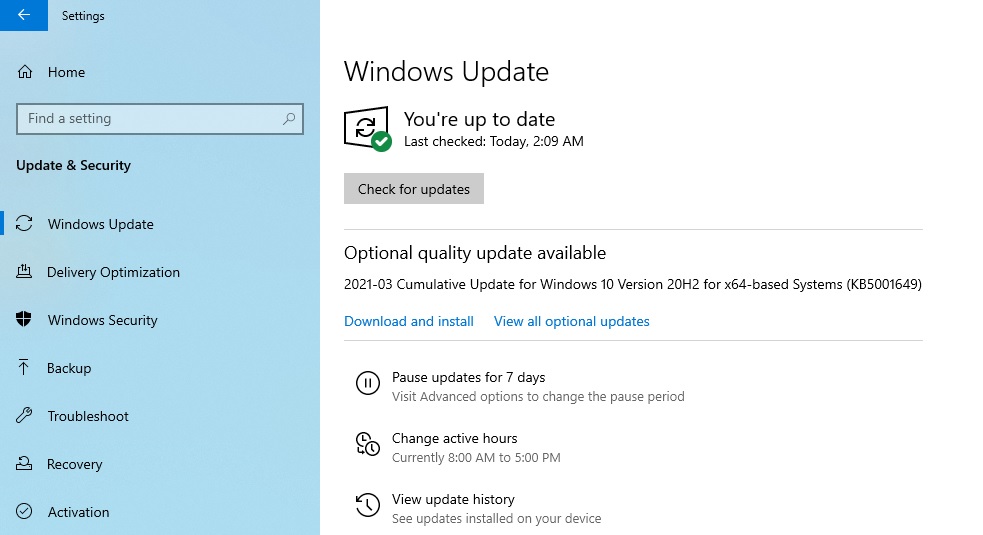 If you choose to apply the hotfix, you’ll be applying a patch that only squashes various printing problems. Like all Windows Updates updates, this optional update requires a simple reboot.

Remember that it is a good practice to skip optional updates if you don’t have any specific issue addressed by the patch. All fixes are ultimately shipped in the next Patch Tuesday update.