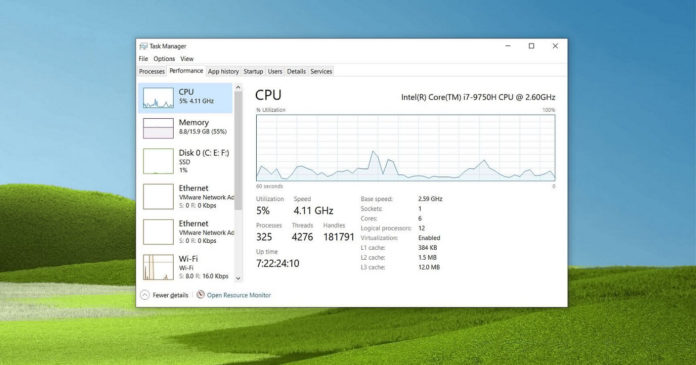 According to multiple code commits, Google is working on ‘PartitionAlloc-everywhere’ support to improve the performance of Chrome on Windows 10, Android, Linux and possibly other platforms.

Google started working on this feature last year and it’s now rolling out to those in the beta channel of Chrome for Android and Windows. Google is also bringing PartitionAlloc to Linux, but it’s currently plagued with issues and it’s unclear when it will be enabled in the stable channel.

“Switch to PartitionAlloc on Linux. This is already the default on Windows and Android, and has been shipping to the beta on both platforms. Nevertheless, issues may remain on Linux,” a Google engineer noted in a Chromium bug post.

In another experiment, Google observed that merging the regular and aligned partitions could reduce memory usage and contribute to better performance.

“Having two separate partitions is required when the regular one doesn’t provide the desired alignment. Without that, it’s beneficial performance and memory-wise to have a single partition. Performance is better since aligned allocations (which are actually plentiful in Chromium) can leverage the thread cache. Memory footprint improves from lower fragmentation, and not paying the fixed cost of partition metadata,” the company explained.

In addition to Windows 10 and Linux, Google is also testing ”PartitionAlloc-Everywhere’ for Android. According to Google experiments, this is a win for memory, performance and stability, with the exception of median GPU process footprint, which regresses by a small amount.

Last year’s update also brought improvements to Chrome performance in years, thanks to many under-the-hood improvements.