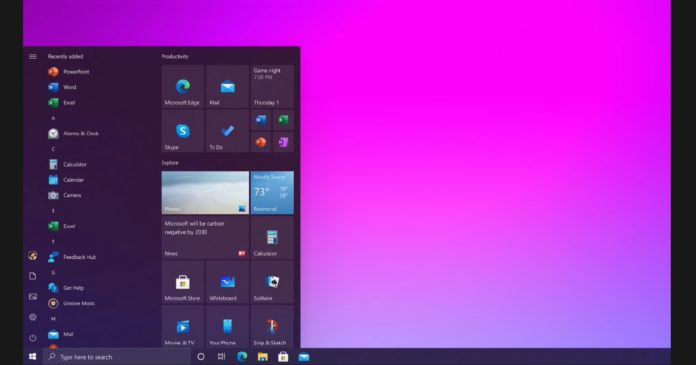 Thanks to the proposals posted on Github by Microsoft, we keep getting glimpses of what the future might look for Windows 10 and its apps. Reports have suggested that the overall interface will substantially by the end of the year and new improvements are also coming to native apps with WinUI 3.

In a series of new proposals, we’re getting another sneak peek showing how more rounded corners could be introduced for elements within the operating system. For instance, in one proposal, Microsoft noted that it’s also considering a new design for the InfoBar (alerts/pop-ups).

As part of the updates, Microsoft plans to update background colour to common colours and remove the close button border when it’s in the rest state (not being highlighted by the cursor).

The Redmond firm is also adding 1px border around the whole alert box with support for rounded corners, as shown in the screenshot below:

In addition to the alert box, there are plans to update text control colours and borders as well. The inner buttons inside the text controls will also get rounded corners. This includes the close button, AutoSuggest box, find the button, and password button too.

Specifically, Windows 10 apps would seem to be set to benefit most from a touch of UI renovation, which includes rounded corners and new colours.

Windows 10 Settings and other important pages are also expected to get similar improvements with the highly-anticipated Sun Valley update.

Microsoft is testing rounded corners on the native app window itself and buttons within the Settings app will also get similar improvements.

This new interface is a lot more modern than the existing legacy components in Windows 10, but the mock-up doesn’t necessarily mean the operating system will go this way. The plans are always to subject and these experimental changes can be modified ahead of the final release.