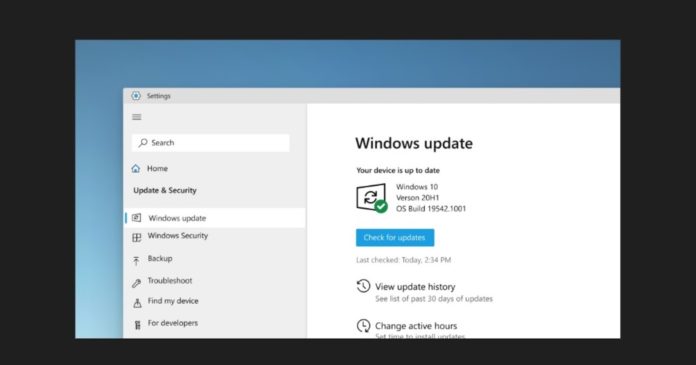 Rumours and references within the preview builds have revealed that Microsoft is in the process of overhauling the Windows 10 interface.

The rumours first surfaced online when Microsoft added modern icons to their first-party apps and launched a slightly improved version of Start Menu with theme-aware tiles.

What we didn’t know is that the company could actually improve the user interface of the built-in Settings by bringing rounded corners. The aesthetic update to Windows 10 Settings UI was discovered on a popup posted to Microsoft’s Tips app and it’s a very subtle update. 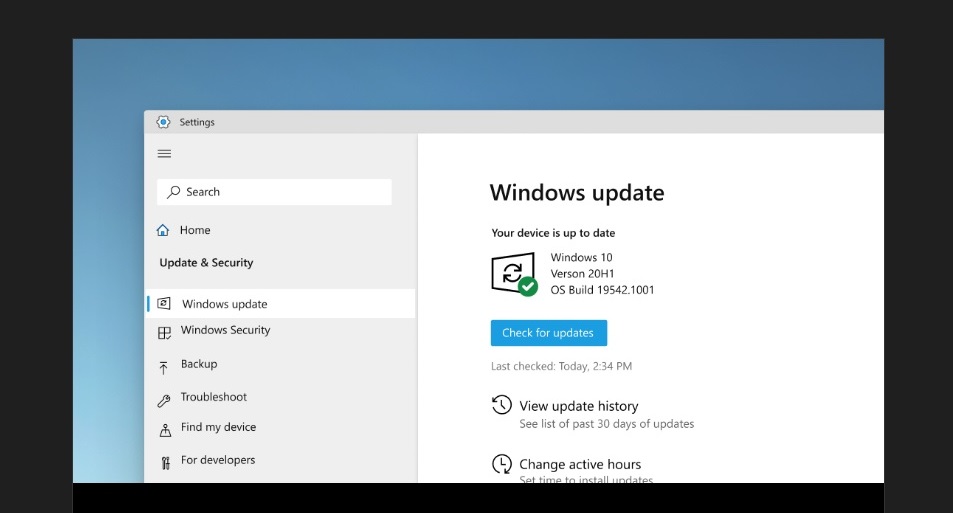 Remember that these screenshots are mockup posted by Microsoft in the Windows 10’s Tips app. Based on the build number highlighted above, it looks like these concepts were posted a few weeks or months ago, but only discovered today by one of our readers.

As you can see in the above screenshot, the redesigned Settings app sports a new icon that is based on Microsoft’s Fluent Design language. In addition, it has more vivid colours compared to the current design, which looks flat and dull.

If you look closely at the above image, you’ll notice how the app window and ‘Check for updates’ button have slight curves at each corner. Now compare that with the screenshot of the current Settings app, which has sharp corners and buttons, and you might find the mockup attractive if you like rounded corners. 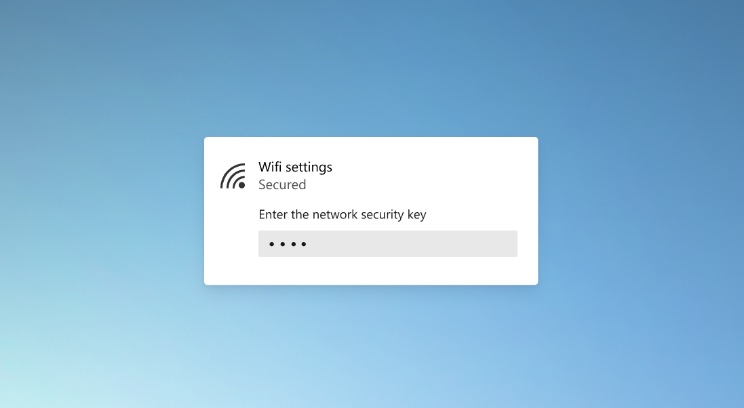 In the above design mockup, Settings app has only received subtle tweaks with rounded edges, but the changes are enough to give Windows 10 a modern appeal that better matches Microsoft’s new WinUI and Fluent Design approach. 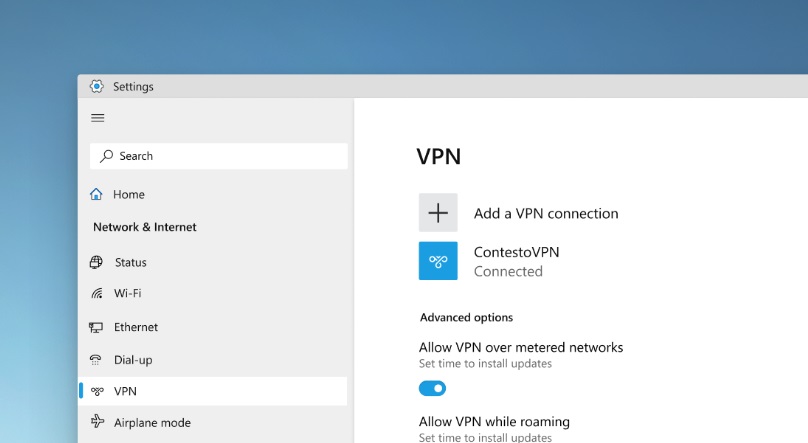 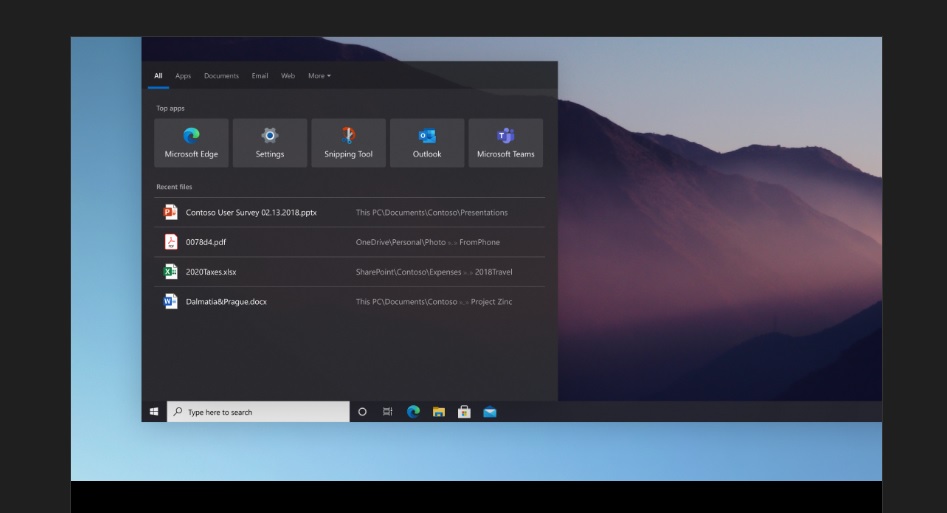 As we noted at the outset, there’s no clue as to when Microsoft published this design tweak and we couldn’t find any similar mockups when we checked other pages within the Tips app.

These mockups at least give us a closer look at the ideas that Micorosft might be considering internally.

Thanks, Divi for the tip!