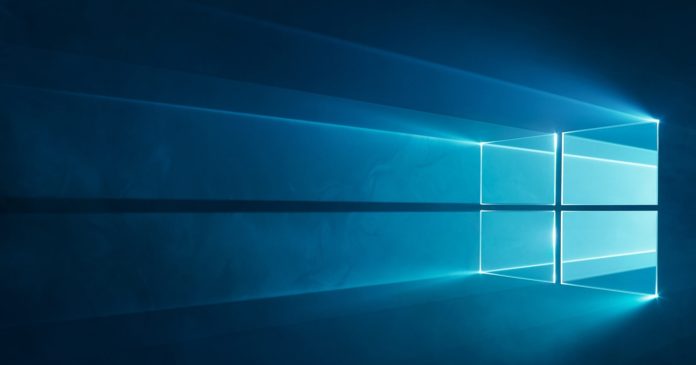 This month’s optional cumulative update is now available for Windows 10 version 20H2 / 2004 and you can give it a try if your device has been crashing frequently or if you’ve issues with games and browsers.

A new Windows 10 update titled ‘KB4598291’ is rolling out to fix issues with fullscreen games, system crashes, performance issues, and a bug that breaks the authentication process in web browsers.

In the detailed changelog, Microsoft confirmed that it has finally fixed an issue where users might get logged out of their accounts on every system reboot. This problem was first reported and acknowledged in April 2020, and it’s finally getting fixed in the latest batch of optional updates.

For those wondering, Windows 10’s built-in password manager gone seriously wonky after the release of May 2020 Update, with web browsers and Microsoft apps not able to remember the passwords saved by the users. As a result, users were getting logged out of their apps or websites.

At this point, users have struggled with the frustrating problems for several months now, but Microsoft’s Erica Lawrence has confirmed that the patch has finally fixed the issue.

As confirmed by Microsoft, it seems that some Windows 10 installations have a critical bug causing crashes and other performance issues when playing games in the fullscreen or when the device is using tablet mode.

It seems to be a rare issue, but it has been critical enough to raise some alarm among the Windows development community.

“Fixes an issue that causes a device to stop responding when you play a game in full-screen or tablet mode,” Microsoft noted in the changelog.

In Windows 10 version 20H2 or newer, you can see multiple Edge tabs listed in the task switcher, so you can more easily switch between apps and browser tabs.

By default, Windows 10 is now configured to show five Edge tabs, but users have reported a weird bug where Alt-Tab switcher won’t remember the order of the apps and it will open incorrect app window.

How to get the patch

The update is ‘optional’ and you need to manually check for updates to get KB4598291. Or you can also skip the update for now and install the Patch Tuesday update instead, which is scheduled to arrive on February 9 with all these fixes.