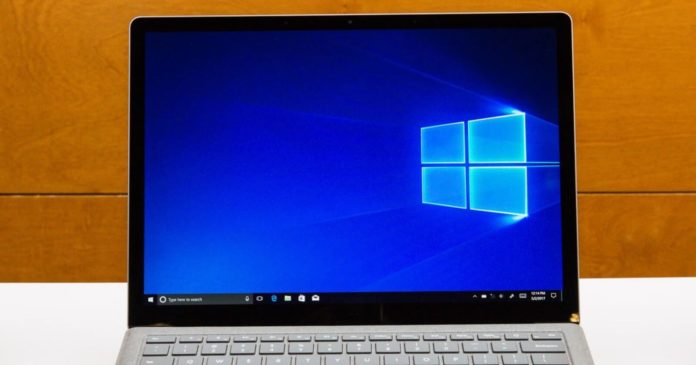 Microsoft could give the interface of the Action Center in Windows 10 a major overhaul, according to new code reference spotted in preview builds.

It appears that Action Center could soon use UI components from Windows 10X in an effort to improve consistency across all products.

For those unfamiliar, Windows 10X comes with a new Action Center experience, which is based on the same approach as in Windows 10, but it provides access to settings and notifications/alerts in a different way.

On Windows 10X, Action Center is split into two panels and the user interface is adjusted automatically when you receive notifications or expand the quick actions tab, as shown in the screenshot below. 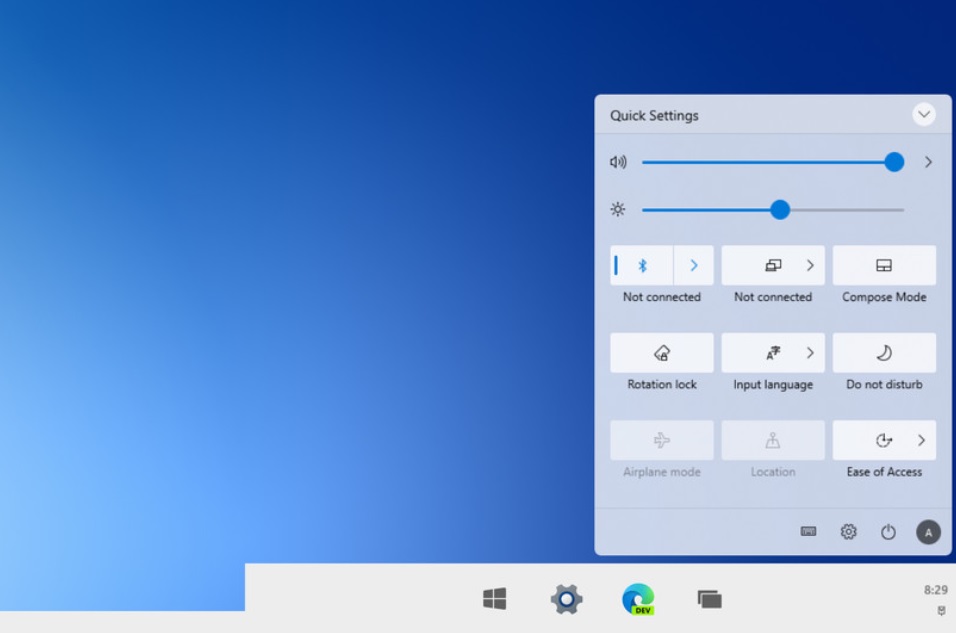 In the preview builds, Microsoft is now testing a Windows 10X-like converged Action Center experience for Windows 10 where the Action Center will be split into two different panels – notifications (app alerts) and quick actions (settings).

For example, notifications will be separated in their own dialog, with each entry displaying the message and the name of the app. The quick actions will appear at the bottom of the screen, as shown in the screenshot below:

It’s technically based on the same approach as in Windows 10 and the quick actions are nearly the same as on Windows 10, but Microsoft is introducing support for icons in the context menu and Fluent Design acrylic effect, which means the desktop background image will be visible when you open the Action Center.

According to reports, Windows 10’s redesign codenamed “Sun Valley” could be unveiled in October 2021 and the RTM build will be finalized in June 2021.