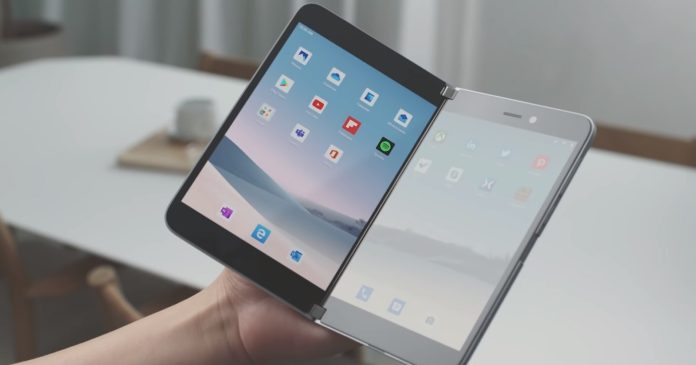 Unlike a standard Android launcher, Microsoft Launcher does look and feel quite different from standard Android. It comes with dark mode, organized apps menu, and a home screen to keep you up to date with services like Microsoft To Do, Outlook, Calendar and wallpapers from Bing.

Microsoft Launcher for Android smartphones just got even better with a new update rolling out to everyone. The update was previously available for beta users and it has features such as screen time support on Surface Duo and fixes to the feed page in landscape mode.

Microsoft Launcher is not an Android take on Windows 10 for phones. It doesn’t come with live tiles or a Start Menu, but it’s currently one of the best-rated apps on the Google Play, thanks to the features added by Microsoft in the last two years.

One of which is custom transparency ‘Fluent Design’ blur effects, which looks great with both dark and light mode.

In addition to Microsoft Launcher, Microsoft recently updated its Your Phone app with support for indicators (status bar) for all phones. As you can see in the above animation, this feature basically allows Android users to view their cellular, Wi-Fi, Bluetooth and music playback status directly from the desktop.