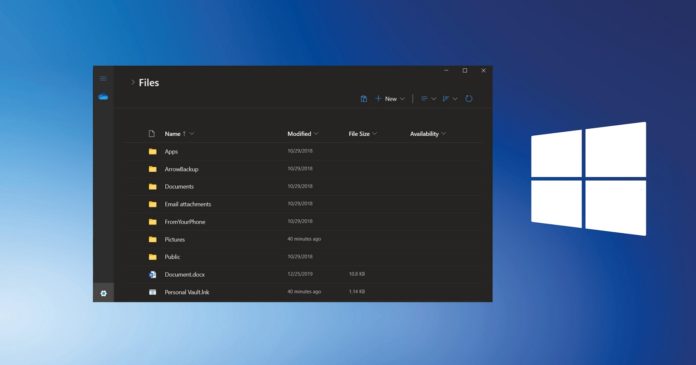 Windows 10X was originally going to be an operating system for dual-screen products like Surface Neo, but it’ll be arriving on traditional single-screen laptops first, according to Microsoft.

The final version of Windows 10X includes a new modern File Explorer which has deep roots in OneDrive as part of Microsoft’s web-first approach. As you may be aware, File Explorer in Windows 10 is currently a part of the Windows Shell and it lets you browse the folders and files, but it’s also responsible for other parts of the OS.

In Windows 10X, the modern version File Explorer is an independent app with access to your files in local storage and OneDrive only. 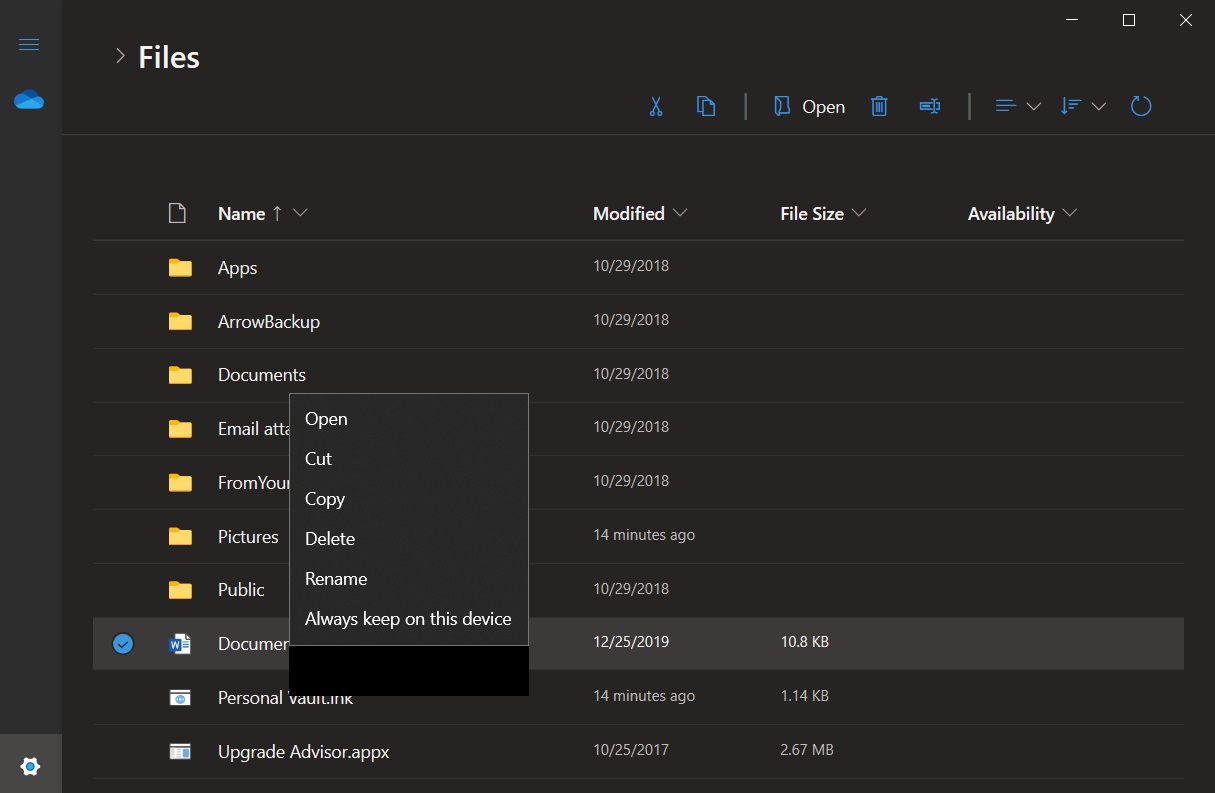 The idea is to provide close OneDrive integration and it makes sense because Windows 10X is web first like Google’s Chrome OS.

Modern File Explorer doesn’t come with advanced features like ‘This PC’, but you can still browse local files alongside those in OneDrive. The modern replacement of File Explorer would be basic, at least for now. 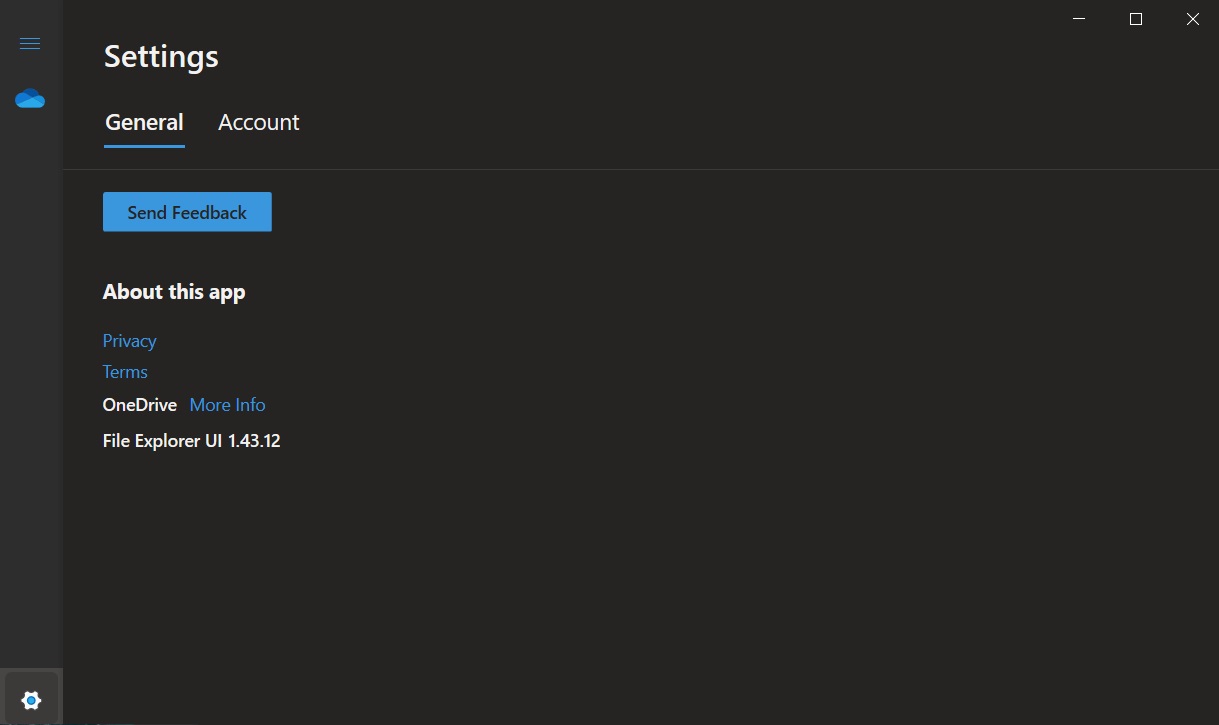 As you can see in the above screenshot of an early version of the modern file manager, Microsoft has removed all the legacy components of the classic Explorer, which includes network settings and full-fledged properties menu. Storage related options are now only available in the main Settings app.

Microsoft has also disabled support for File Explorer extensions or apps like OpenShell in Windows 10X.

Desktop and web apps in Windows 10

Microsoft is not going to test the Windows 10X operating system with the public, which has lead to questions, concerns and assumptions about the quality of the OS and how first-party apps might pan out.

According to reliable sources, Microsoft has already finalized the RTM candidate for Windows 10X, which is based on ‘Windows 10 Iron’ branch. The final version of Windows 10 lacks support for Win32 apps, but a new service called ‘Cloud PC’ can be used to stream apps over the internet so they do not have to be installed natively.

Native desktop apps support for Windows 10X wouldn’t be launching until at least late 2021 or early 2022.

In addition to classic File Explorer, Windows 10X won’t come with Mail and Calendar UWP apps and desktop Office apps. Instead, users will be asked to use Office and Outlook web apps, which are updated more frequently than the UWP versions. 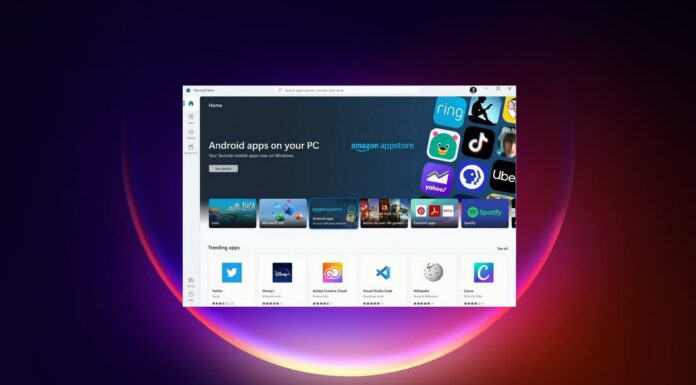