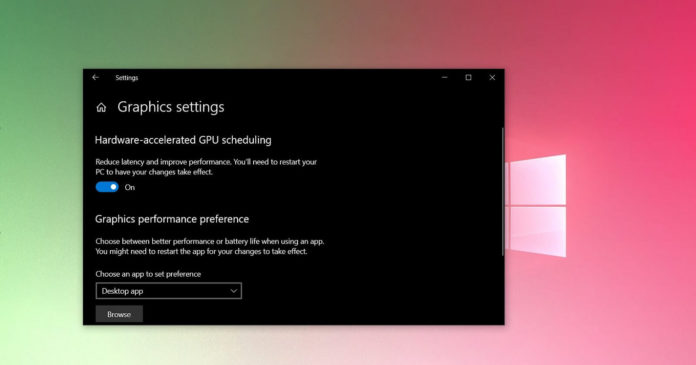 As it stands right now, it appears that the GPU driver update is rolling out to Windows 10 via Intel’s Support Assistant tool in the select region.

According to the changelog, Intel has made a change that could improve the performance of your system when you’re streaming videos on YouTube. The changelog states that the update for Windows 10 includes “performance improvements when using Chrome YouTube Media Playback”.

Windows 10 version 2004 reportedly simulate “normal” thread scheduling in processes and this is suspected of causing frame drops during video playback. It’s possible that users will see improvements in the overall performance of video playback after the update, at least on YouTube.

Apart from performance upgrades, Intel DCH version 27.20.100.8935 doesn’t have much in terms of new capabilities, but it comes with fixes for Crysis Remastered, which was crashing after users applied October driver release.

In terms of hardware and operating system support, not much has changed here. Intel says you’ll need Windows 10 version 1709 or newer to install the driver. Intel is supporting processors from the 6th-gen all the way through the 11th. Older processors, including Pentium, and Celeron are also supported. 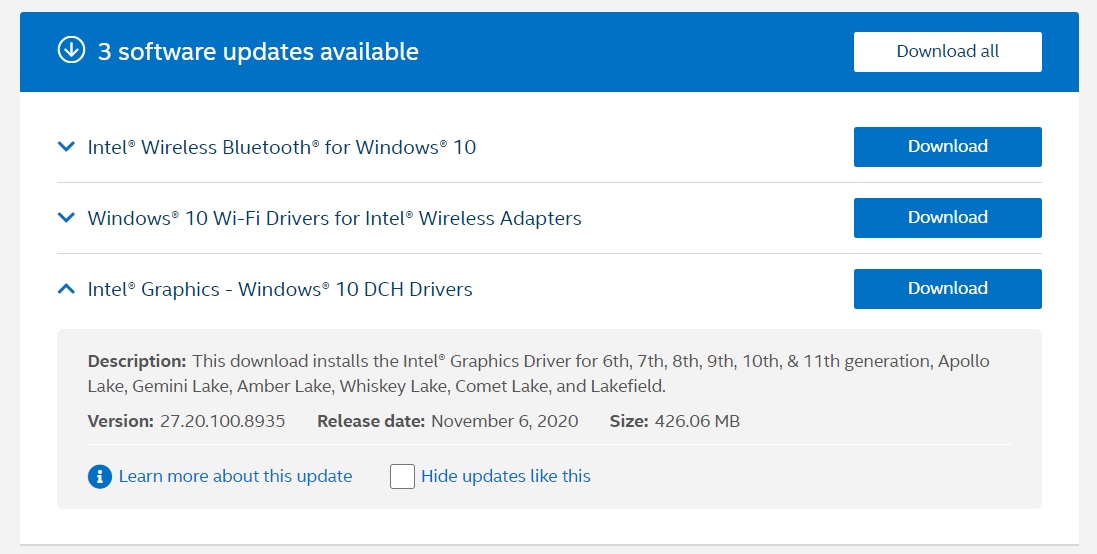 Of course, this update won’t be rolling out to everyone today and you may not see it right now. Rather, this will likely be pushed to all Windows 10 users by next week.

Either way, performance improvements in Intel drivers are always appreciated and, most likely, we’ll see new features including hardware-accelerated GPU scheduling on Intel graphics next year.