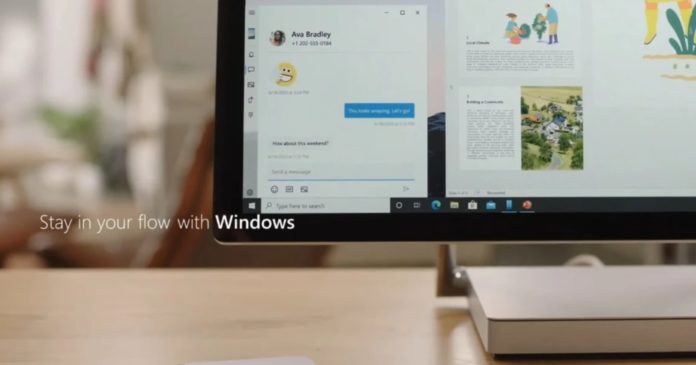 One of the Windows 10’s greatest utilities is its Your Phone app. Earlier this year, Microsoft pushed out an update to the Your Phone app with support for much-anticipated feature – Android apps streaming.

This ‘streaming’ isn’t just about mirroring your mobile’s screen to desktop, but it actually allows you to run Android apps with access to Windows APIs, which enables native-like experience. Back in August, Microsoft promised that it will also allow users to run multiple mobile apps at the same time or side-by-side.

Windows 10 users who are running Android apps are now getting the ability to run multiple apps simultaneously.

This means you can soon open multiple instances of Android apps, such as WhatsApp, Instagram, Telegram, Messages, Calls, etc, and access these apps at the same time. 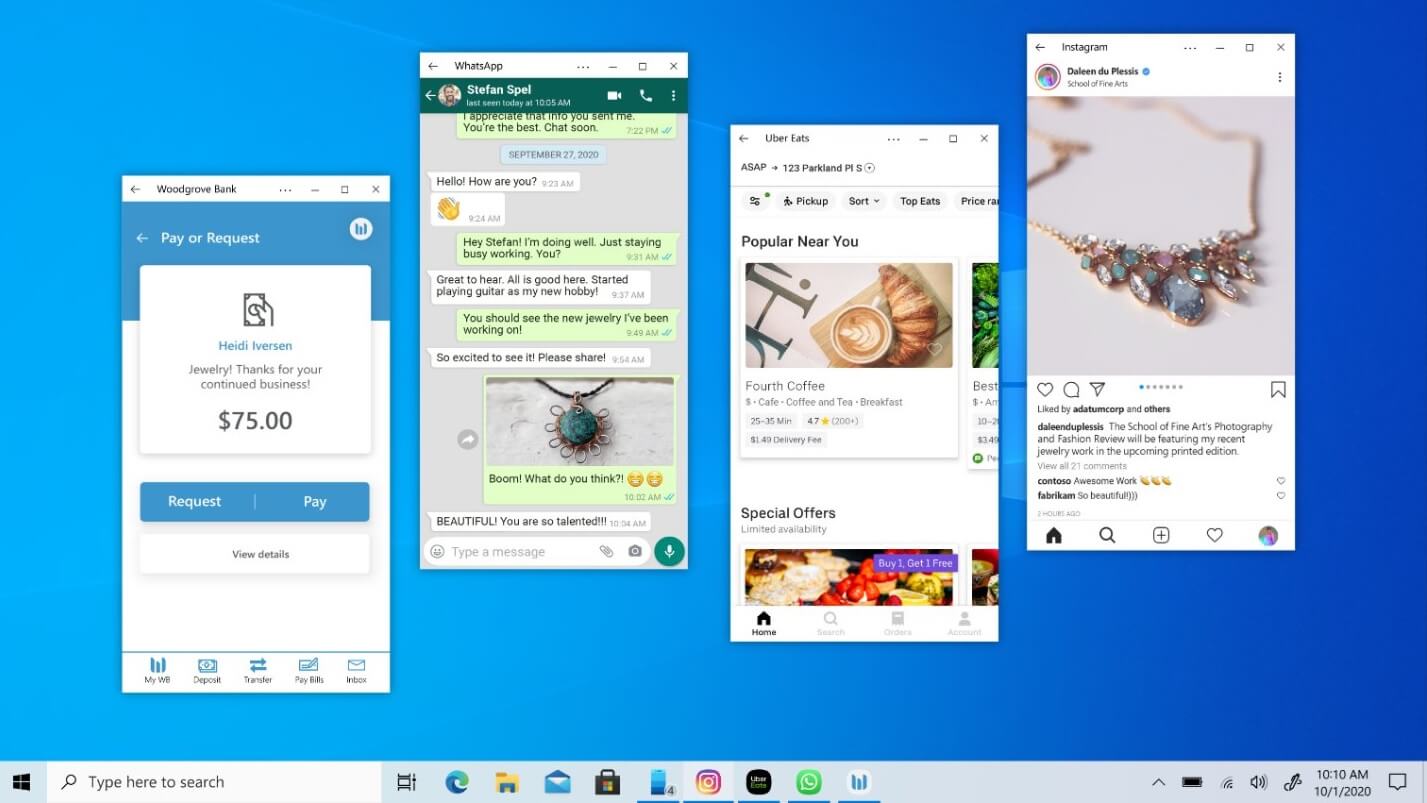 Currently, only Insiders with supported Samsung devices are receiving the update in the Release Preview, Beta, and Dev Channels.

Microsoft previously noted that the feature works across a large range of existing Samsung phones and supported phone must be running Android 9.0 with “Link to Windows” feature. 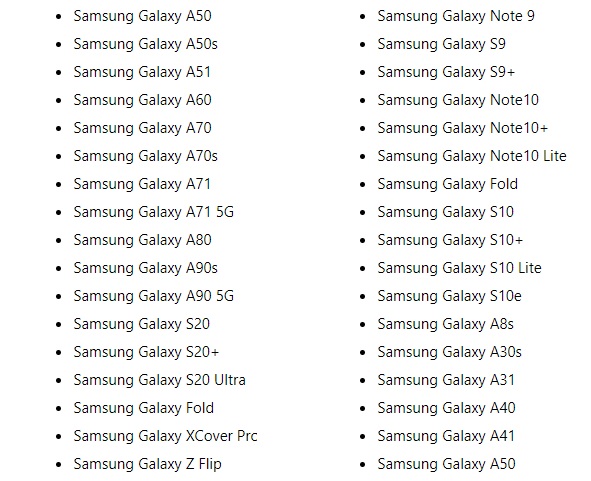 It’s also worth noting that you’ll be able to pin all apps to the Start Menu or taskbar and click on the links to launch the apps in their own window without having to open the Your Phone app again.

Support for non-Samsung phones could still arrive next year when OEMs are ready to collaborate with Microsoft and deploy custom drivers in their firmware. It’s also believed that Microsoft is looking for others way to expand the availability of Android apps to include more devices, such as Surface Duo.

Microsoft’s long-term intention is to enable seamless multitasking experience between phone and PC apps. The tech giant is currently testing another update that will improve the experience of Your Phone app with support for Startup programs and the ability to empty your mobile storage.