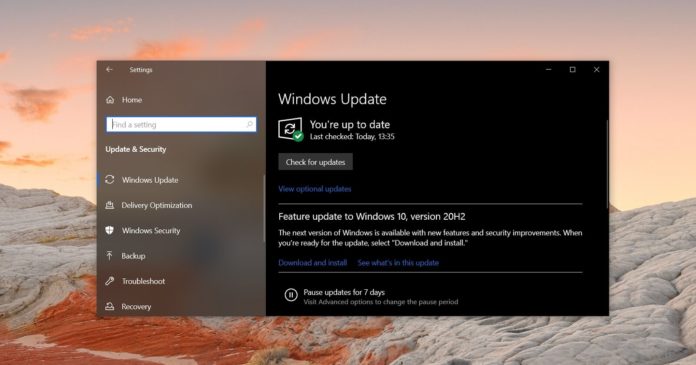 Windows 10 October 2020 Patch Tuesday updates suffer from a flaw whereby some users are unable to update their Office products. In another support document, Microsoft admitted that Windows 10 suffers from certificate loss issue when you update the systems using ISO and other media installation tools.

A lot of users have reported that Windows 10’s October patch leads to File Explorer issues and Blue Screen of Death errors. While Microsoft has yet to acknowledge the reports of system crashes, there appears to be another bug affecting the ability of Microsoft Office 365 to download patches on some systems.

After applying the October 2020 Patch Tuesday updates, users are getting errors when they try to update their Office productivity suite. The message is ‘Download of Office 365 file failed, error =”. 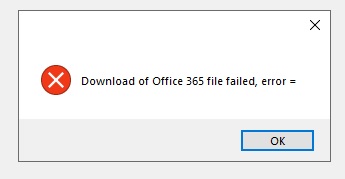 On Twitter, Microsoft engineer David James issued a warning for users deploying the October 2020 Update. According to David James, the October 2020 Patch Tuesday could prevent both Configuration Manager and Memcm from downloading Office 365 updates.

The bug appears to be hitting both Windows 10 client and Windows Search when the October 2020 Patch is installed.

Microsoft is aware of the issues in Windows 10’s October 2020 update, but the company has yet to document the workaround. For now, if you have issues with the update, you need to uninstall the patch and update Office products on an unpatched system, and then reinstall the October Patch.

In another support document, Microsoft admitted that a bug Windows 10 update process is causing certificate loss. When this happens, you might experience problems when accessing some features, apps, services, or websites.

Microsoft is recommending users to avoid updating the operating system using USBs, DVDs, ISO files, etc. This applies only to some devices, primarily those managing the updates using a management tool such as Windows Server Update Services (WSUS).

As we mentioned at the outset, Windows 10 latest update also appears to be trashing some computers with Blue screen, black screen, performance issues, audio issues, and a bunch of other bugs.